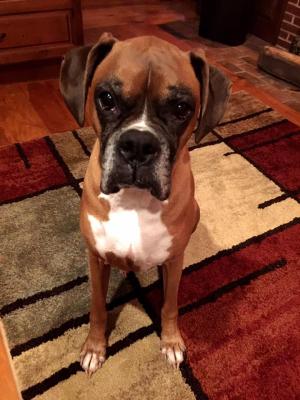 Believe it or not, the town of Westminster in Massachusetts arrests people for failing to renew a dog license. The municipality issued an arrest warrant for Brian Vincent for not renewing his dog license. The town officials do not deny using the criminal procedure to collect fees. They claim that all proper procedures were followed when handling the issue of failing to renew a dog license. The police justify arresting citizens who fail to renew a pet license stating that “many years ago rabies was an issue and people in the state and the community wanted to make sure animals are registered” according to the Sentinel & Enterprise News. Once they pass something “many years ago” why give up that revenue even when the former justification vanishes.

The more governments become abusive all to get their hands on other people’s money, our most precious right, LIBERTY, is revoked for anything they can dream of. When government becomes abusive and takes the liberty of people for fines, no less non-violent offenses, it loses its ultimate authority to govern historically. It simply becomes a waiting game to see how far they go which will spark the uprising as has always taken place throughout record history. The American Revolution was – No Taxation Without Representation. We no longer have a representative government or they would never act in such a manner always looking to grab money from the people under any pretense.

Categories: The Hunt for Taxes
Tags: government. the hunt for taxes