California Wants to Tax Space Flights Per Mile They Travel 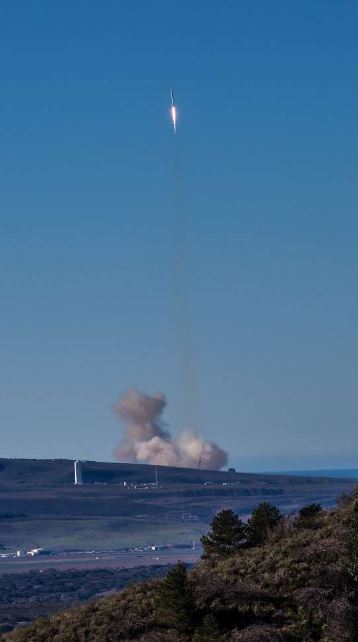 Believe it or not, the California Politicians & Regulators just spend all their time trying to figure out how to tax something new for they will never reform, it’s always give me more. California wants to collect taxes from space transportation companies based upon, get this, a formula of how frequent a company launches spacecrafts out of the state, and most absurdly, how far a commercial spacecraft travels from California soil. They want to tax space travel per mile and claim 62 miles above California belongs to the State. Sooner or later, they will want a tax from all satellites that just pass by their state once a day.The space launches are taking place from Vandenberg Air Force Base, in Santa Barbara.

The California Politicians are a special breed. They must have brain damage or they are just so corrupt it is no longer funny. They have claimed that taxing space travel from California “will lead to increased activity in the industry and will foster an atmosphere of growth and prosperity once present during the golden age of California’s aviation industry, thereby creating jobs as the industry thrives in this state.”

Any company should look for prosperity in Texas or Florida and forget California. The State is beyond help at this stage.

This should be the new theme song for California.