Hunt for Taxes & Illegally Searching Your Phone & Laptop at the Border 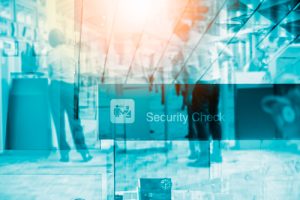 The US border guards have been illegally searching laptops and phones for anything that might lead to hidden money. A Federal Court in Boston has ruled warrantless searches of the phones and laptops of international travelers violates the Fourth Amendment. It is amazing that you would even have to take them to court to force them to honor the Fourth Amendment.

The ruling came in a lawsuit filed by the American Civil Liberties Union and the Electronic Frontier Foundation on behalf of 11 travelers whose smartphones and laptops were searched without individualized suspicion of any wrong-doing. The ACLU described the searches as “fishing expeditions” where border guards must now demonstrate individualized suspicion of contraband before they can search a traveler’s electronic device.