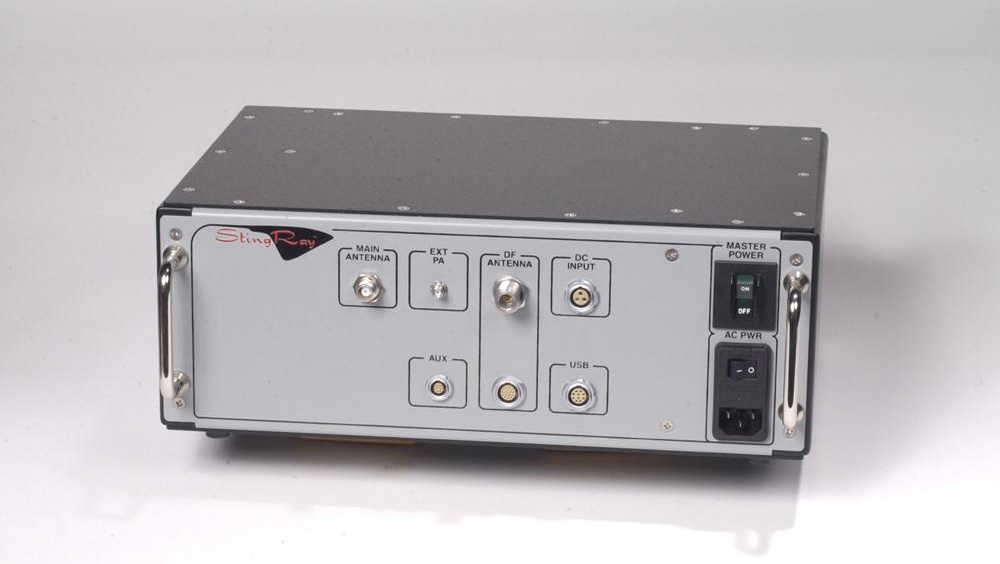 Police are starting to use Harris Corp’s Stingray. The company has fought to keep its manuals private and an exception to the Freedom of Information Act under the pretense that this would help criminals and terrorists. Of course, the number one police action is rapidly becoming the hunt for money under the presumption that the mere possession of cash is suspected criminal activity. Not paying taxes is criminal and hiding a portion of your money is also criminal. Having an account overseas that is unreported is money laundering. So the catchall phrase “criminal” is not limited to drug dealers.

Stingrays and competitor cellular surveillance devices are rather powerful and clearly threaten civil liberties, no less communications infrastructure. They could even be used against government and would obviously present a potential national security risk. What they can do to you, others could do to them.

The latest version known as “Stingray II” can even impersonate four cellular communication towers at once, monitoring up to four cellular provider networks simultaneously in 2G, 3G, and 4G networks. So your call may be going entirely through the police and not a tower at all. You would have no idea that this is even taking place. It turned out that the San Bernardino Sheriff’s Department alone has used it more than 300 times.

We are not talking about the NSA or some national agency like the FBI. We are now talking about local police departments. If the experience at the NSA with employees interception nude photos girls sent to their boyfriends, the security behind local police department to prevent abuse of civil liberties or to take bribes from a friend to listen in on a spouse’s conversation would be a huge money pit for corruption.

(for more details read the Intercept on this issue)