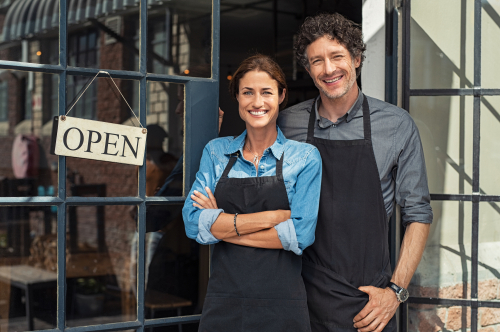 Former Sen. Heidi Heitkamp, who is a Democrat, says Biden’s plan to tax assets at death would hurt family businesses. Indeed, it would destroy small businesses, for it would be impossible for the family to pay such a tax without selling assets and firing people. Part of the agenda of Marxism is to eliminate the hated Bourgeoisie. The only people surviving will be the big corporations, which is why they are supporting the Democrats every step of the way. 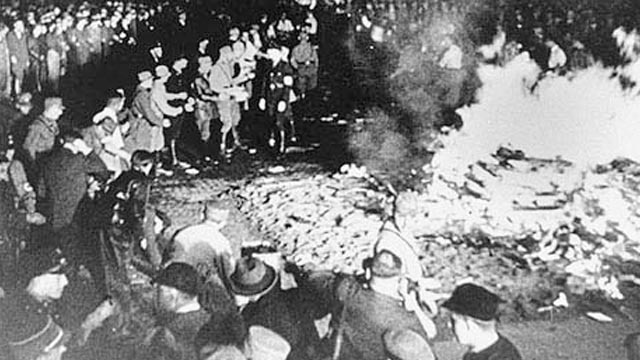 CNN and Big Tech are anti-American and against everything that generations fought to preserve. The freedom to write is assaulted by the cancel culture. We are witnessing the very same attitudes rising, with book burnings to censor what people are allowed to know. There are popups online now to argue against anything that exposes what they are doing.

There was NO innovation that EVER came from a Communist country other than expanding nuclear arms and Russia’s race to space. Those were the ONLY two things to come from communism. Russia was once the land of intelligence, writings, and innovation. The 19th century is traditionally referred to as the “Golden Era” of Russian literature. When the Communists took over, literature ended. People were no longer free to express ideas. Andrew Mellon bought the Russian art collection from their museums and donated them to the United States, building the National Gallery as well. I went to a Communist museum behind the Berlin Wall. There was no art. All paintings were merely Communists working the fields.

This same hatred of independence and wealth dominates the Democratic Party today. This is not the Democratic Party of my father. Indeed, my father was a Democrat growing up during the Great Depression. He would NEVER have voted Democrat today, which stands against everything worthwhile that freedom ever offered.