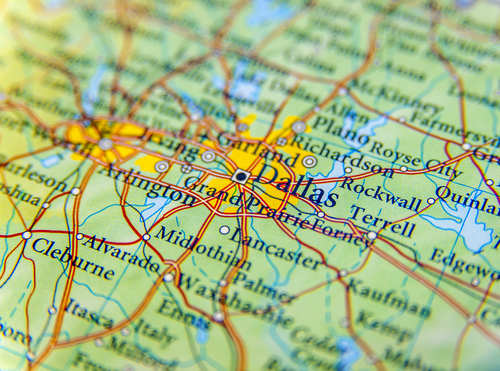 The Dallas Police and Fire Pension System’s Board of Trustees officially suspended all withdraws last week. The move stopped $154 million of withdraws requested last week alone. If those withdraws would have been allowed, the fund would be below the $600 million in liquid assets that is required to maintain the $2.1 billion fund. Over $500 million has already been withdrawn.

The fund has also asked for a $1.1 billion bailout from city taxpayers. The city has its own proposal of wiping out the guaranteed interest on the Deferred Retirement Option Plan (DROP) and even adjusting future monthly benefits for those who have already withdrawn their money. The DROP Option Plan is designed to retain police and firemen, allowing potential retirees to earn a guaranteed at up to an 8% rate (although it is currently at 6%). Dallas muni bonds will be in serious trouble going forward.

This is precisely how Rome fell. Once they could not fund the pensions, the military began sacking their own cities to get what they were owed.