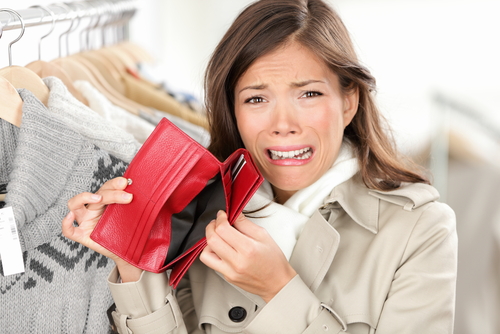 It’s official. Canadians now spend more on taxes than they do on food, housing, and clothing. Well, politicians have to eat first. Their kids have to be educated to rule their generation. The Fraser Institute has calculated that the average Canadian family now pays $34,154 in taxes in total, which includes all the “hidden” business taxes that are passed along in the price of goods and services. They have distinguished the visible and hidden taxes that would now equal 42.4% of the total average Canadian family income in 2015, which they have estimated at $80,593. The Fraser study estimates the average Canadian family spends $30,293 on housing, food, and clothing or about 37.6% of the family’s income. This will only get worse for politicians always know how to spend other people’s money while pretending they will somehow give them more, which never materializes. In the 1930s before income tax, the woman traditionally stayed at home to raise the children because it was normal for one income to suffice to feed the family. Now it takes two incomes and the women MUST work in the average family. It is no longer possible to survive on just one income.

The divorce rate has risen with taxation. The number one reason for divorce is always money. The divorce rate peaked in 1981 with the peak in the Economic Confidence Model that marked the peak in the last public wave. What has transpired since then was an initial decline in divorce began with the Reagan tax cuts and the same is seen in Britain with Maggie Thatcher and Canada. Now note that also marriages have declined from 10.8% in 1982 to only 6.8% by 2012. Marriage is on the decline and children are living with their parents into their 30s. Now 18 to 34-year-olds who live with their parents has reach a record high of 31.5% in 2015. The birth rate has fallen from about 40 per thousand to only 10 per thousand from 1775 to 2000.

The bigger government grows, the lower the standard of living. But taxes are also reducing birth rates and marriages. Talk to girls under 30. The majority say they do not want to bring in children to this world.

Something is seriously wrong. But government is addicted to stealing the people’s money. That means this will not end very nicely.

« German Pension Crisis the Same as Japan & USA
U.S. Olympians Are Taxed on the Value of Gold in Medals »