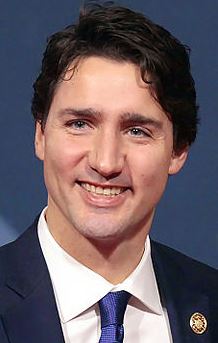 The Canadian Prime Minister Justin Trudeau is doing his best to send Canada into the Dark Age. He is clearly a Marxist and has targeted small business which creates 70% of all employment. He said “I want to be clear,” at the Liberal party’s recent caucus gathering in Kelowna. “People who make $50,000 a year should not pay higher taxes than people who make $250,000 a year.”

These people who always seek to run governments have ZERO real world experience and totally fail to understand the economy no less how society functions. They believe that they can just decree some law and everything will function to the desires.

Trudeau has been defending the his outrageous tax increase on small business that will impose double taxation as owners will no longer be able to pay themselves dividends, neither will they be able to sprinkle income among family members, or holding certain investments — such as real estate — through a corporation.

The Hunt for Taxes in Canada is in full swing. This is only part of the economic decline we see coming into play starting in 2018.