California to Tax Anything & Everything They Can Think Of 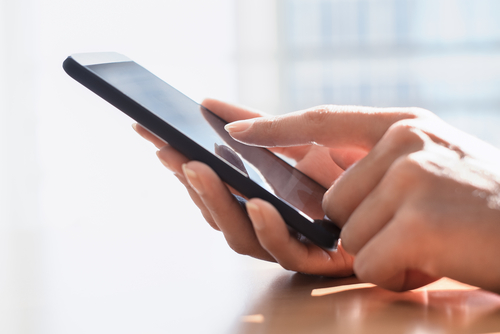 You have to help us out here. California tried to tax text messages. The feds stopped that.

This is crazy. Everywhere in California, they’re trying to shake us out of every cent. Is there anything we can do to stop this?

REPLY: Sorry. This is how governments commit suicide. Instead of dealing with the problem and looking at this from the long-term view, all they care about is what is in front of their nose. The attitude is to just raise some tax to meet the next expenditure. They do not look at this and where it ends up. Historically, if Rome had taxed people at 50%, it would have never lasted 1,000 years.

There is no hope in sight. The people are complacent and until they realize that all of these taxes are reducing their standard of living, then and only then will change unfold in the form of massive civil unrest, overthrowing governments, and the end of career politicians. Tax rebellions have been the source of revolution since the 14th century. Governments never learn. They always have to oppress people to expand their own greed and power.

Politicians keep blaming the rich. But no matter what they force the rich to pay, politicians will spend more. Their own pension systems where their state employees never contributed anything are collapsing. There is no possible way to prevent this economic disaster at the state/province and municipal levels. They cannot create money as the federal level can so all they can do is tax people into poverty.

So enjoy life while you can. Governments only look at the immediate future and never tomorrow. Hence, they are doing their best to ensure the decline and fall of everything thanks to their complete mismanagement and self-interest. Representative governments have never worked for once you have career politicians, they will never place the interests of the people before their own.

« Germany Brags It Has Record Surplus
World Economy – Which End is Up? »