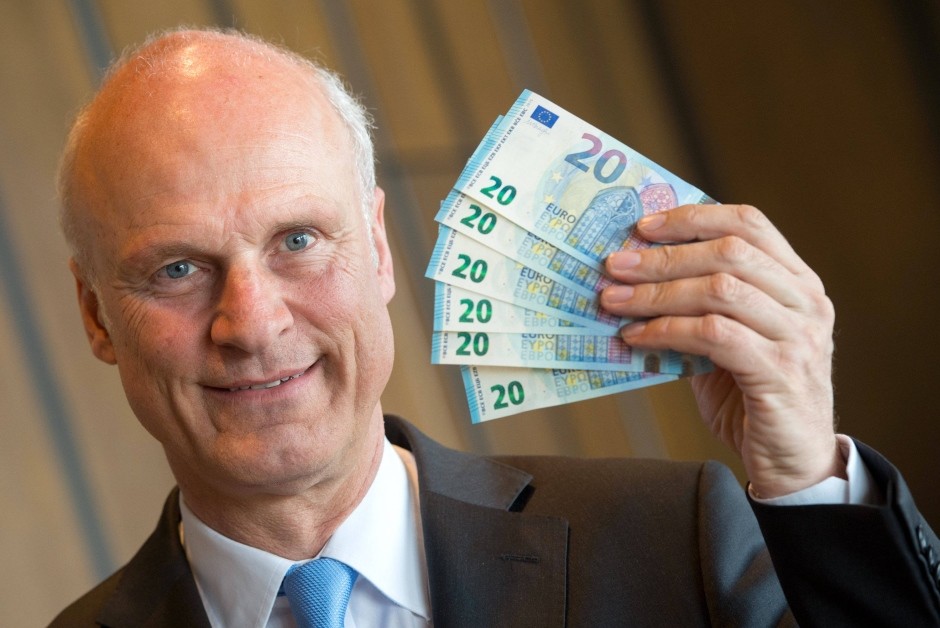 The Bundesbank (German Central Bank) has come out to oppose eliminating cash. During the pre-euro years, the Bundesbank was providing us with inside info on the euro preparations because they were outright against it. Those who always hate central banks do not realize that they are not always what it seems. The Bundesbank is now clearly positioning itself against the drive to eliminate cash. This past week at an event in Berlin, Carl-Ludwig Thiele said that the attempt to abolish and criminalize cash is out of line with freedom. He said that citizens should continue to decide how and in what form they want to use their money.