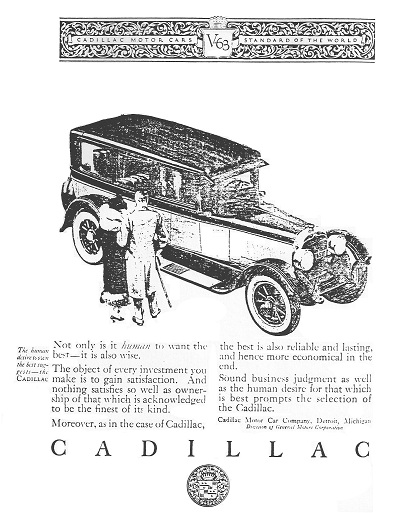 However, this is called “household” income. They have already begun to apply this to people with disability. If a parent is disabled and is living with a child, the government wants to reduce the social security benefit because the “household” income is too high, So in a clever way, the government is denying you social security benefits if your combined income with you children exceeds their threshold.

For the Health Insurance Marketplace, a household usually includes the tax filer, their spouse if they have one, and their tax dependents who are children they claim. Under Medicaid and the Children’s Health Insurance Program (CHIP), they have adopted this new definition of household income called Modified Adjusted Gross Income (MAGI). The government is defining households and income for the purposes of determining eligibility for benefits based on everyone in the house.

If you got divorced on December 31st, the tax code will be applied to a single person at a higher rate for the entire year. If you claim Head of Household as an unmarried person for tax purposes, the qualifying person is limited to your son or daughter or eligible foster child – not even your parents.

Beware of applying the definition of “household” income to the income tax. That is clearly another thing on the Democrat’s wish list.