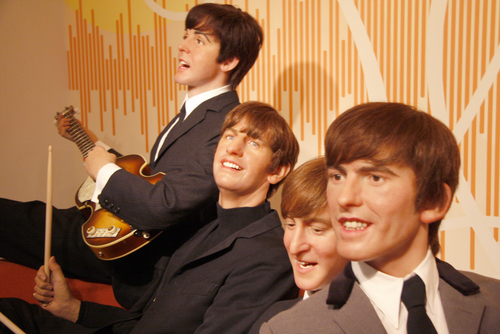 In 1966, George Harrison, who would have been 77 this year, wrote the famous song “Taxman” for the Beatles. Bernie Sanders must have hated this song.

George Harrison explained why he wrote that song: “I had discovered I was paying a huge amount of money to the taxman. You are so happy that you’ve finally started earning money – and then you find out about tax. In those days we paid 19 shillings and sixpence [96p] out of every pound, and with super-tax and surtax and tax-tax it was ridiculous – a heavy penalty to pay for making money. That was a big turn-off for Britain. Anybody who ever made any money moved to America or somewhere else.” 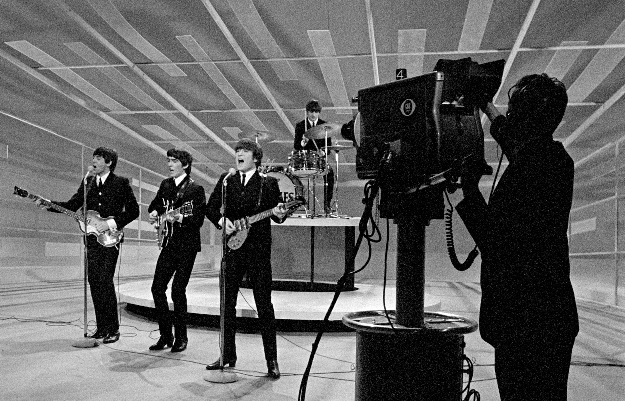 The Beatles did not have to pay taxes on income outside of Britain. That was the incentive to make the first American debut in New York on February 7, 1964, on the NBC Ed Sullivan Show.