Austria Wants to Tax Any Search, Like, or Communication via Internet 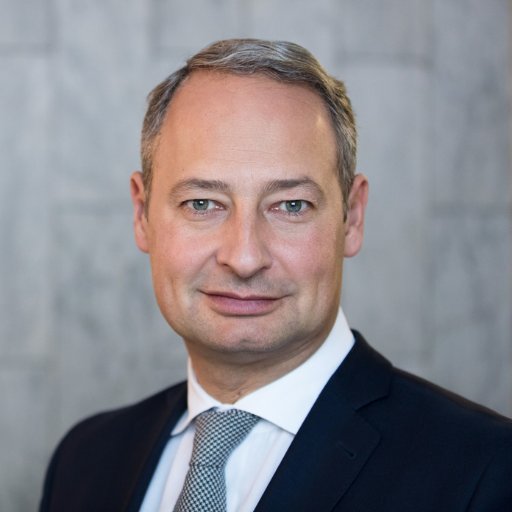 Andreas Schieder (born 1969) is the parliamentary head of Austrian Chancellor Christian Kern’s Social Democrats. He is a typical career politician since 1997 and the very type of person who has no idea about the world economy no less human nature. He is a highly dangerous bureaucrat who only looks at people like cattle from which the government can extract greater and great sums.

Schieder is obviously a Marxist who wants to now tax human behavior and any interaction you have with Twitter Inc., Google or Facebook among others. He wants to tax every time you do anything from searching, posting, tweeting or just liking someone’s post.

He claims this is really a barter transaction where it appears to be free but you are giving them your personal data that they sell to advertising. That arrangement is a form of bartering and any barter transactions is subject to the value-added tax. He said according to Bloomberg:

“The business transaction that’s going on here is that users are paying with their personal data,” Schieder told journalists in Vienna. “The business model of those internet companies is based on massive revenues that are generated with the help of those data.”

Andreas Schieder is a highly dangerous man. He only looks at what government can extract from people, never how government can reduce its size and cost to save money. It’s always just raise more and more taxes without end.