Alexandria Ocasio-Cortez & the New Democratic Socialists Call it a Victory to Lose 25,000 jobs 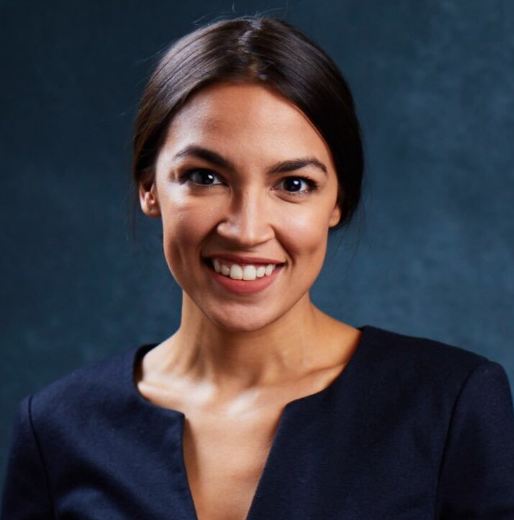 In addition to Elizabeth Warren running in 2020 on a platform of imposing a 3% wealth tax on all assets annually, Bernie Sanders has also thrown in his hat to run for President. We also have people who actually wanted Alexandria Ocasio-Cortez to run for President arguing the 35 year age minimum was not fair. Other Democrats are starting to get really nervous for the big companies they count on for big bucks are starting to run away. Alexandria’s push for higher taxes to fund her Green New-Deal is giving a lot of Democrats deep concern about their funding. How can they justify outlawing air travel? Even Hillary counted on the bankers to line her pockets to take the presidency. They are not going to be there for Alexandra, Warren, or Sanders. 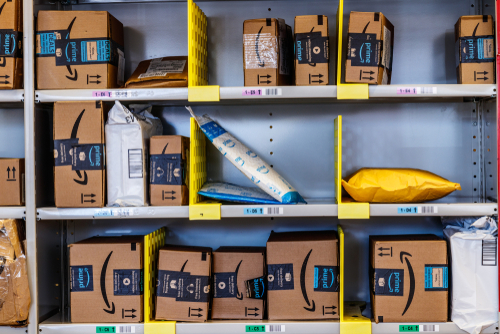 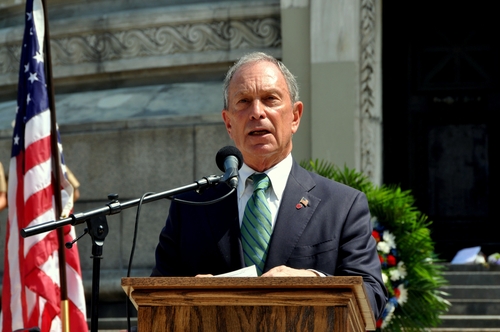 On the other is freshman Rep. Alexandria Ocasio-Cortez, who on Friday declared victory when Amazon announced it was having second thoughts about opening in Queens. Former New York Mayor Michael Bloomberg demonstrated to the world that he too is either completely braindead or pandering to the socialists. Bloomberg said that Amazon doesn’t really need any more tax breaks. He seems to be joining Alexandria against Governor Cuomo and New York Mayor de Blasio and Cuomo. Amazon announced it would NOT build in New York City after the attack it has received from Bloomberg and Ocasio-Cortez. You would think that at least Bloomberg would realize if one city offers a significantly lower tax rate than New York, it is called COMPETITION!

Ocasio-Cortez and progressives called this a victory. So let’s see. Somehow not creating 25,000 jobs is a victory? The amount of taxes earned from salaries would have been $15 billion compared to a $3 billion tax deal. Sorry, but neither Bloomberg nor Ocasio-Cortez is suited for political office when they cannot see that the benefit of creating jobs outweighs their greed for taxes.

« The Netflix Tax
Germany Brags It Has Record Surplus »