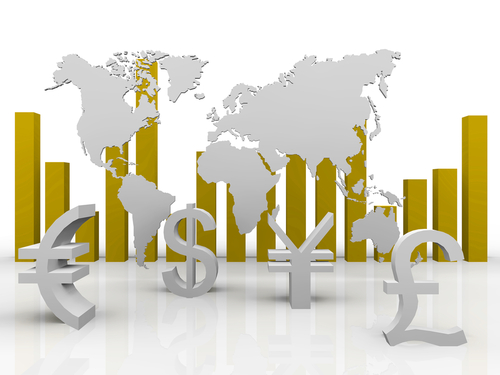 The world has changed dramatically in the course of this orchestrated and intended collapse of the global economy in order to launch this Great Reset. In the course of several months, we have watched a deliberate economic disaster under the pretense of this coronavirus pandemic. While the main objective of one group has been the create a New Green World Order, they relied upon Socialists who realize that their economic dreams are also collapsing. As a result, this combined force is out to change the world and the real agenda is the New Green Socialist Agenda. They have pretended that there has been this huge tragically large number of human lives being lost when more people die from car crashes. They have deliberately terrorized people to achieve their agenda.

They have embarrassed politicians and countries into implementing quarantines, social distancing, and have locked down the world population where NOTHING of such a magnitude has EVER taken place in 6,000 years of recorded history. These drastic practices to contain this exaggerated pandemic have unleashed a Sovereign Debt Crisis our computer has been forecasting but never in my personal imagination w3ould I have ever anticipated that this would be deliberate.

The cost of this Great Lockdown is virtually beyond comprehension. We are witnessing people hoarding cash around the world. The magnitude and speed of collapse in economic activity that has followed is unlike anything experienced in our lifetimes. Yet the real trend starting to unfold is the collapse in public confidence. We are now even beginning to see runs on banks to hoard cash in China as well. Our sources in China are reporting that the People’s Bank of China initiated a strategic plan in the Hebei province which requires retail and business clients to pre-report any large withdrawals or deposits. They will expand this program in October to other provinces.

On a global scale, lenders around the world, including China, are facing a surge in bad debt as a direct result of this Great Lockdown. The world economy is facing a tsunami of bad debt that is bringing about an economic recession/depression into 2022. Even in China, the economic outlook is one of the slowest economic growth in four decades. In China, the government regulators were forced to step in last month to prevent bank runs at two local lenders in Hebei and Shanxi. Last year, China bailed out and even took over several struggling banks. In China, much of the loans were on real estate which has been forced to contract as social-distancing impacted the freedom of movement. 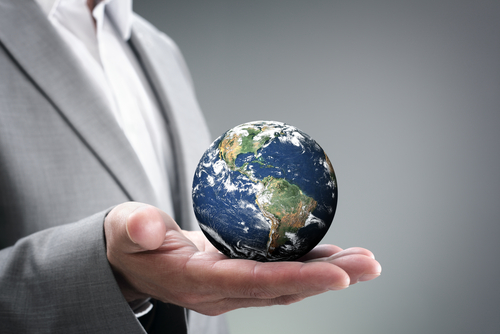 Our warning of the pending Monetary Crisis Cycle and the simultaneous Sovereign Debt Crisis Cycle has created a world economic outlook that is just beyond ANYTHING we have witnessed in over 300 years. This is How Empires, Nations, and City-States die.