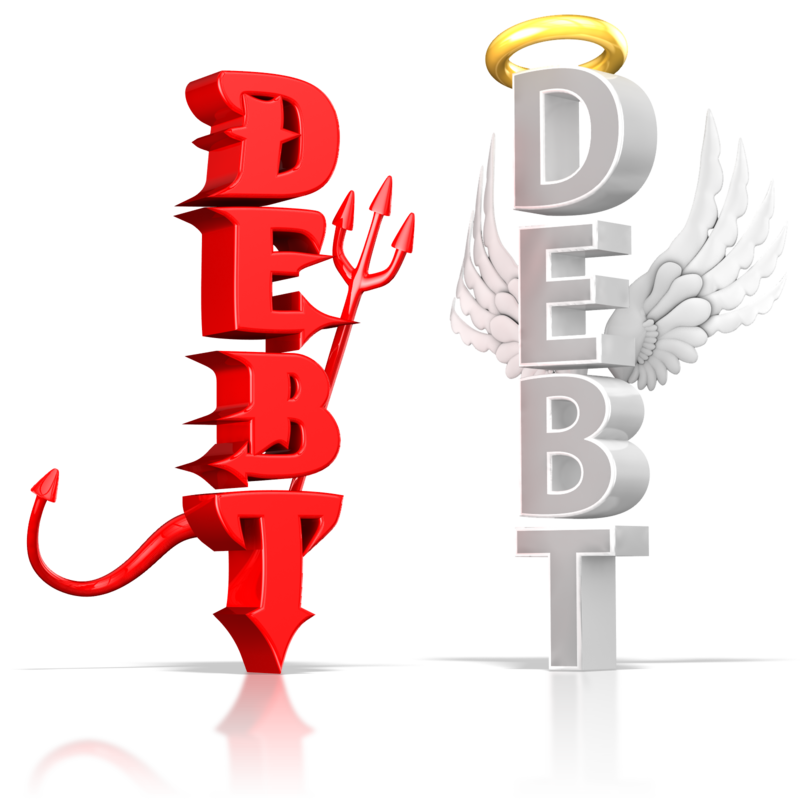 QUESTION: If governments have been borrowing without limit since world war 2, are you saying that there is some line that is cross in debt to GDP that results in default?

ANSWER: No. The debt to GDP ratio is interesting. The USA is at about 103% and China is at 250%. The ratio is at 180% for Greece and France is at 96.5%. If we used exclusively these numbers, China should be worse than Greece. If France’s debt is less than the USA, then why is the French economy doing so badly? So what is the real issue that causes defaults?

To answer that question we need to introduce currency. France and Germany were less impacted by converting to the Euro than Greece, Italy, Spain, and Portugal. Why? Currency Inflation! Southern Europe had always issued debt and over time you were paying back with cheaper currency. The USA is insulated in that manner. $1 million in 1930 could buy 1,666 Cadillacs. Today, financed for 39 months, the cost of a Cadillac is $26,700, which means that $1 million will only buy 37.4 cars. The debt issued in 1940 has been devalued over time. This is how debts have escaped the theory that a national debt has some limit.

Then countries like Germany worry about the debt so they raise taxes to keep the ratio down below 70%. In taking that approach, they lower the standard of living of their population to support the government. The government spending as a percent of GDP in Germany has run on average about 46.5% of GDP compared to the USA average at  36.57%. The higher that ratio the lower the standard of living. It also warns that there is a limit to taxation before you reach the threshold of revolution – remember No Taxation without Representation?

The debt crisis we are currently in has been accelerated by two factors:

Greece converted its past debt to Euro which then doubled in value as the Euro rallied from 80 cents to $1.60. That meant the past debt was now double in real terms and there was no possible way Greece could pay such a load. In real terms, the debt rose relative to its GDP because you converted the currency base.

The crisis we face globally is that as interest rates rise, the servicing of the debt will rise exponentially. This will impact everyone around the world. Now, if the dollar rallies sharply because of the structural crisis in Europe and the turning down of the economies elsewhere, then the past debt of the USA will rise in real terms as was the case with Greece. Then add to this Cauldron and stir gently rising interest rates.

Shabam! You reach the threshold of a debt crisis!

« Can US Russian Sanctions Start A Financial Crisis?
BIG BANG is Here and Ticking »