Who Will Raise Rates? The Market or the Fed? 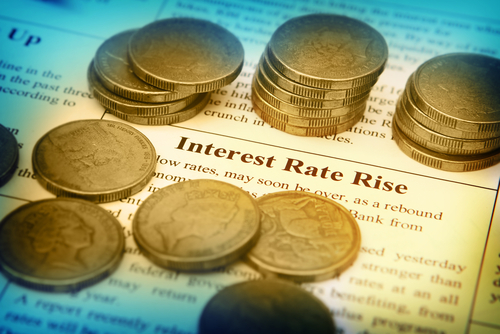 Some people are confused by what I mean when I say that rates will rise as we move into the sovereign debt crisis, which will pick up steam in 2017 moving into 2020. We are NOT talking about central banks raising rates; we are looking at the FREE MARKET. As people realize that government debt comes with a risk, capital will begin to shift into the private assets. The market will not buy all the government debt that appears ready to explode. With central banks moving negative on short-term rates, smart money will wake up and flip into equities. If equities break-even, that is better than a guaranteed loss in government bonds. In Japan, the 10 year rate just went NEGATIVE so you want to park money with the government for 10 years and pay them to hold it?

Plus, the risk with government bonds will be that they can convert even short-term paper, of say 90 days, to 10-year bonds. Governments have done this before. As banks begin to get in trouble again, smart money will try to get off the grid. Banks will have to pay more for money as those keeping money in banks move out.

The FREE MARKET will force rates higher. Sure, central banks can keep short-term rates NEGATIVE as long as they buy the government debt. But this cannot continue indefinitely. The FREE MARKET will always win. This is how governments fail. The game remains on as long as there are bids at their auctions to sell new debt. What happens when there is NO BID? That is how the FREE MARKET will raise rates. Smart capital will move from public to private debt and equities in addition to gold and real estate on a VERY SELECTED basis.

The Cycle of War turned up in 2014. We have seen an escalation in international war (Russia-Ukraine) and in the Middle East while civil unrest spreads everywhere. This trend will pick up also in 2017 and move into 2020.