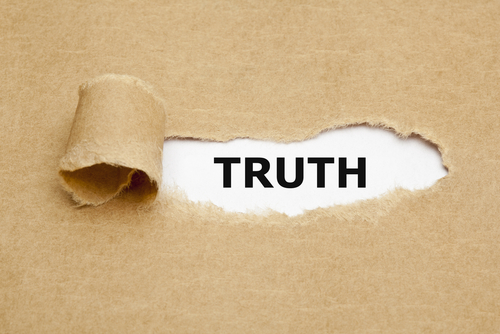 QUESTION: Mr. Armstrong; I really understand why the government wanted your model so bad. You have been the only one to correctly forecast the entire world. The emerging markets are cracking and the euro is falling apart. What is next in your timetable?

ANSWER: We have been warning that the first to crack would be emerging markets and Turkey was the focal point. We are also beginning to witness the debt crisis in China due to loans in dollars as well. Many of these companies simply lacked the sophistication to understand currency risk or hedging strategies. The second in line would be Europe and the Euro is really in danger of bringing the entire world economy down. The third in line will be Japan, and then finally the crisis will hit the USA. We are just living in an era where people have believed the nonsense for far too long. Adam Smith’s Invisible Hand cannot be defeated.

This is SERIOUS. People have to understand that this is NOT my personal belief, opinion, or anything else based upon some predetermined conclusion. People attack me personally because they cannot defend a system that NOBODY in their right mind would have created from scratch. Our system is a patchwork of band-aids that are applied to each crisis and then never removed. Collectively, these solutions for each crisis have combined to create a complete nightmare. This has become such a mess, there is NOT a single person I know in government is capable to even correcting this mess. The truth ALWAYS is exposed.

I am only one person. I do not have the support to manage a global crisis or step in to help every country. This will take a lot more than just me. The countries who want help are generally the peripheral not the majors for this is too political. Hence, we just have to crash and burn and then puck up the burning embers.

« The IMF’s SDR & Monetary Reform – Another Crazy Idea?
Beware of the Real Debt Crisis on the Horizon – not the BS on TV »