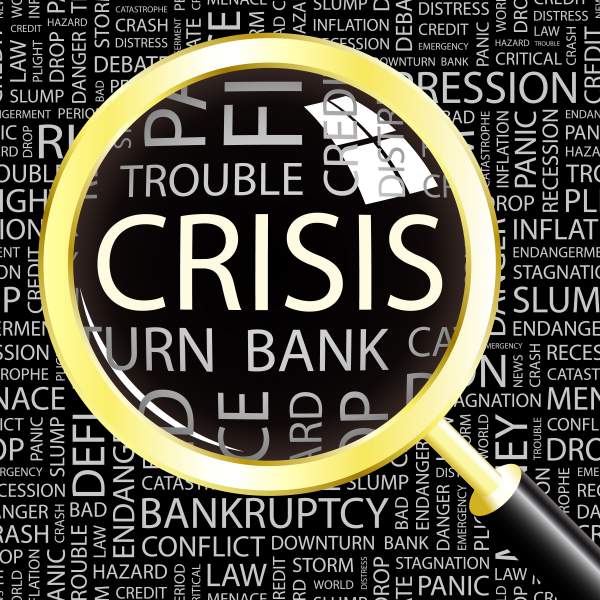 While the Democrats are doing everything they can to stop Trump along with Republican political elites such John McCain, and the shadow elites fund protests, stopping Trump will accomplish nothing for the corrupt socialists state is collapsing. This is the year we had forecast back in 1985 for the Sovereign Debt Crisis to being and the pension system, which is really based upon nothing more than a Ponzi scheme. That same structure was extended to healthcare as big corporations attempt to put private practice doctors out of business. The The Pension Benefit Guarantee Corporation (PBGC), which was supposed to “guarantee” pensions of private corporations, is on the verge of bankruptcy. Individual municipalities in California failed to pay the premiums to CALPERS and they are starting to cut benefits to particular cities by more than 50%. Welcome to the end of socialism, which is in its death-trows for the very same reason communism collapsed. We warned this would be the crisis we face in Democracy. It would be nice if we could be civilized and split the country with all the socialists moving to the West and independents to the East. It is a sad thing that those who are attracted to the left do so to punish independents for they typically see their own lack of talents as some conspiracy that keeps them down by their opponents. Live and let live is not a phase in their vocabulary.

« Teamsters Local 707 Goes Bankrupt
The Future – Putting it All Together »