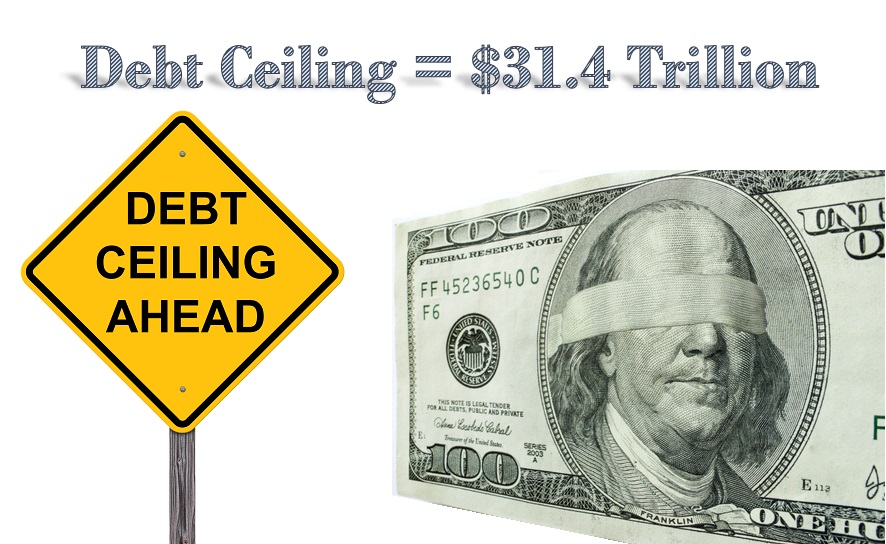 The debt ceiling has currently hit $31.4 trillion (Pi), representing borrowing that the Treasury undertakes to fund its financial obligations, ranging from safety-net benefits such as Social Security. Is this coincidence, or is the magic number where the government starts to lose control? As Socrates has been forecasting, this is the end of the road for our Republican forms of government. They are irresponsible, show no form of fiscal management, and exploit every possible means to sustain their power. The problem has been that they never see the end of the road. They think they can keep borrowing year after year and the public will keep buying.

The real crisis is the amount of new debt that the government needs to issue, is exceeding the balance sheet of the Primary Dealers. If they must buy the debt to retain their status, then if they cannot sell the debt, that is when you are looking at a major banking crisis. It is actually cheaper at this point to simply print the money and stop this fool’s game of pretending to be running the system responsibly.

It is time to turn out the lights on the stupid game of running endless deficits and borrowing when there is NEVER any intention to ever pay off the debt. Let’s stop the nonsense for this cannot continue indefinitely. 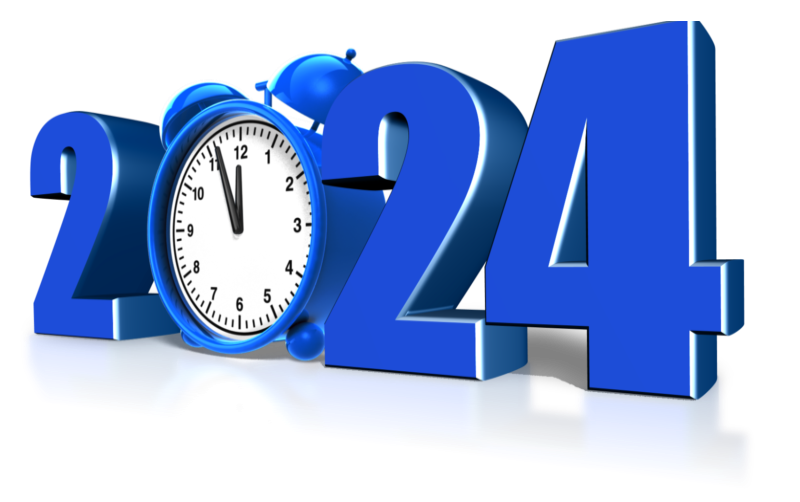 From the birth of the US paper dollar in 1861, it will be 19 intervals of 8.6 years in 2024. We have reached the Rubicon. It is almost time to celebrate a new beginning is on the horizon.

« PRIVATE BLOG – As Goes Japan – So Goes Everything Else