There are New York politicians who continually try to force socialism upon society so a few can live off of other people’s money. The problem is that capital can flee, as we have just witnessed with Amazon bailing out of New York City. Then we have AOC calling it a victory for the little people because they will not have to give them a $3 billion tax incentive to come to NYC. She failed to understand that the $3 billion tax cut was not money the government had to pay Amazon, but Amazon would get a credit for coming to New York.

The entire crisis for New York City is indicative of the way big cities are all on the verge of economic collapse. In the case of New York City, their long-term debt is now more than $81,100 per household and the interest will keep exploding because, like all governments, they borrow with no intention of paying the debt off. Mayor de Blasio has increased spending by as much as $3 billion in the new budget over last year which was $89.2 billion. 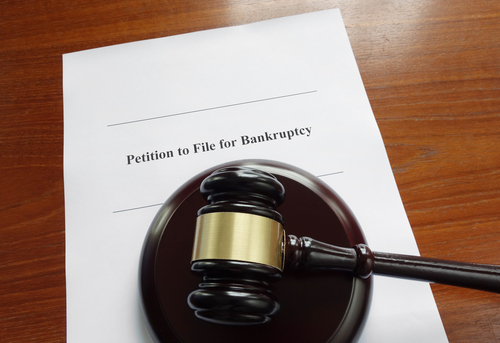 With the Economic Confidence Model (ECM) turning down into 2020 very hard, NYC will run a deficit as tax revenues decline thanks to a recession. The more they raise taxes on businesses and the rich, the more they have begun to leave NYC. De Blasio has detailed $750 million in spending reductions but Gov. Cuomo’s preliminary budget has also reduced $600 million in aid to NYC.

With the ECM turning down, de Blasio’s socialistic policies have led to an increase in spending of 32% since he took office. Socialists just simply think they can constantly live off of other people’s money. The city’s long-term pension obligations have exploded and he has increased the city’s workforce by more than 33,000 people, with even more unfunded pensions in the last five years.

We are adding New York City to the list of expected economic disasters.