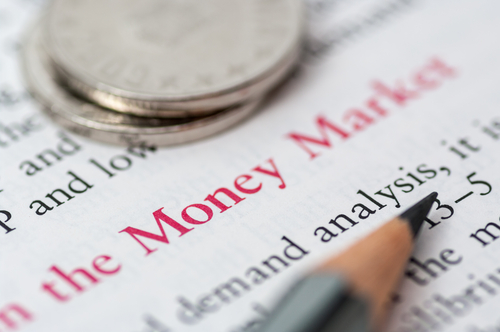 The new SEC rule on money market funds takes effect October 17, 2016. There is never a crisis that simply passes. Such events always lead to more regulation even when those creating the rules are clueless about what they are regulating. The 2007-2009 crisis did more that wipe out Lehman Brothers and Bear Stearns than anything else. The impact of the crisis led to a panic in money market funds. It was assumed that all money market funds were safe and that you would never get less than what you invested. That proved to be false in the midst of the Lehman failure.

The Reserve Primary Fund, which was the oldest US money market fund, fell during the crisis to 97 cents. You might say it was due to negative interest rates. However, it was perceived as a risk and not safety. True, the fund had some Lehman paper, but that was only a very small portion of the Reserve Fund’s assets. The collapse in confidence was the key. People feared banks and bank paper. When the market began shorting Goldman Sachs shares, its former CEO came to the rescue and banned the short selling of banks. Investors essentially stampeded out of the Reserve Fund in mass, for if Paulson was banning short selling on Goldman, then a collapse of the banking system was not so far-fetched. This triggered a run on money market funds, and when the oldest went, the contagion spread and threatened the liquidity of the entire financial system. 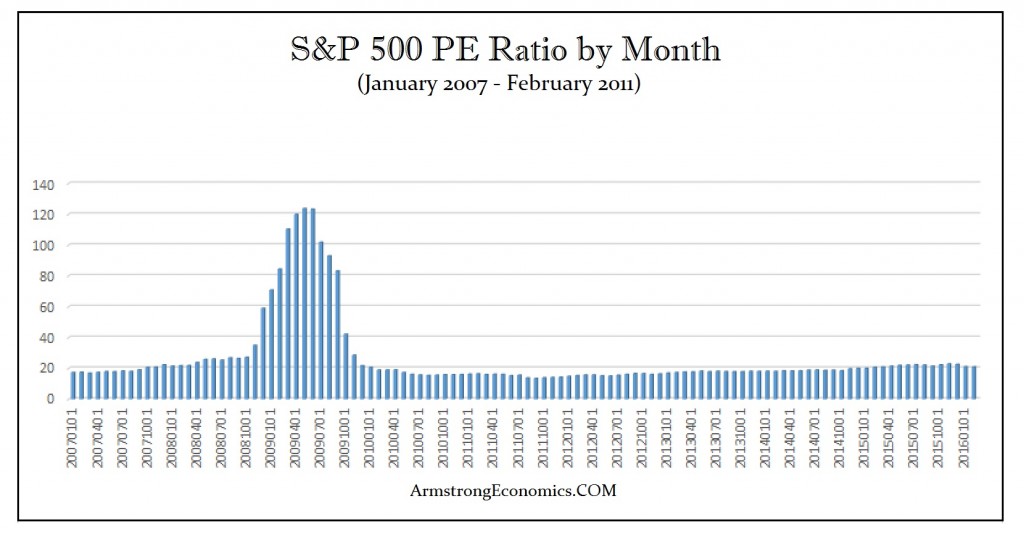 Big, smart money ran to equities. Many individuals ran into gold. The PE ratio on the S&P exceeded 100; at the peak of the dot.com bubble, it only reached 50:1. Money market funds became vulnerable for they invest short-term debt securities like commercial paper. Indeed, banks and big corporations rely on those funds for liquidity to fund immediate operations. Lehman failed for it could not redeem its overnight paper it borrowed against in the overnight repo market. They had just 24 hours to pay or fail, and they did the latter. This is why the government had to step in with bailouts to make sure the whole system didn’t collapse. It was liquidity that evaporated.

The critical factor is always liquidity. Liquidity is the lifeblood of the financial system. When confidence is lost, people hoard money and do not invest or deposit in banks or money market funds. The SEC assumed that the run on money markets was simply because the Reserve Primary Fund fell below par value. They are not looking at the market as a whole.

The October SEC rule will change the valuation of money market funds by eliminating this presumption that what you put in is always there. The funds will be marked-to-market and the SEC thinks this will prevent another run during a crisis. The rule, of course, exempts funds who invest ONLY in government paper. So everything else is perceived to be “risky” so it must be marked-to-market for transparency, but if it is a pure government fund, hey, the rules do not apply.

Already, the weak minded are moving to government-only funds that will just be like the Japanese funds were who hid any losses. The accounting will assume you have lost nothing as long as it is government paper. Investors are being told already that their money market funds restricted to government paper are 100% safe and will always return their money. The floating NAV values for all other funds are risky.

What is happening is very clear, almost $500 billion has moved from money market funds into government funds. Total assets in money market funds have now dropped below $1 trillion for the first time in 17 years. This is very bad for it will enhance the economic decline when banks are already not supporting the economy and hoarding cash deposited at the Fed in its Excess Reserves facility.

Despite the hoopla that sales of US Treasuries are signaling that the end is near, to the contrary, the landscape is changing already and the new rule has not yet gone into effect.

As always, you have to pick up the rug to see the real trend. Analyzing just the surface never reveals the truth. You have to pay closer attention.

« Are Central Bankers Coming to a Bitter End?
US Debt: Who is Really Selling & Who is Buying? »