Lebanon to Default in March? 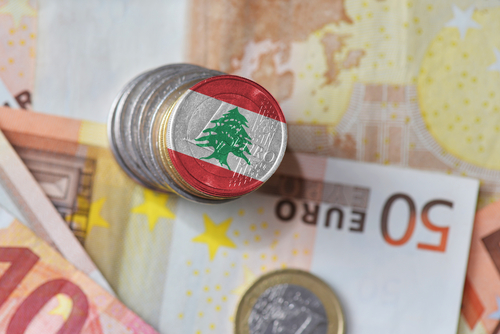 We are likely to see Lebanon default on its payments in March after it has been downgraded deeper into junk bond territory by two of the three biggest credit rating companies on Friday. S&P Global Ratings cut the country’s long-term foreign currency rating to CC, which followed Moody’s Investors Service cut to Ca earlier in that day. That puts Lebanon among the likes of Argentina, Mozambique and the Democratic Republic of Congo, other nations teetering near default.

The yield on Lebanon’s Eurobonds that mature next month has skyrocketed to more than 1,000%. We are looking at a default which is virtually certain. We will see rising social unrest in Lebanon and the economy will contract further. This will only intensify the expanding global liquidity crisis as smart capital begin to take a honest look at the entire emerging market area. This is contributing to the Repo Crisis for many banks are becoming concerned about who is holding whose debt.

« World Recession Outside USA?
Corporate Profits to Decline into 2021? »