EU Bailout of Portugal Has Failed 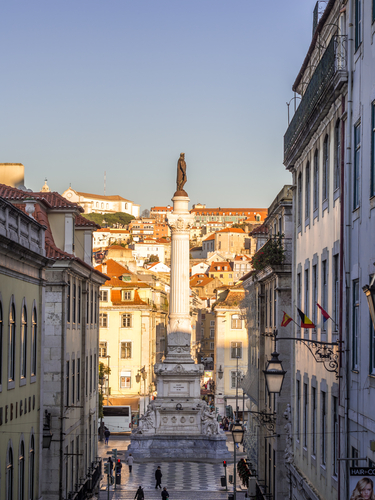 This year, 2017, is the beginning of the Sovereign Debt Crisis. While Greece is popping up on the financial radar, the Euro rescue in Portugal has also completely failed to reverse the trend of the country. There has been no effective relief from the debt crisis in Southern Europe. The debt in Portugal is also once again as high as before the crisis of 2010. The 78 billion euros of the European taxpayers money did nothing to reverse the economic trend, but in fact the funds simply went to save the banks.

Politicians really should be criminally prosecuted for trying to manage an economy. They have no experience and their own political careers always come first. As I have stated before, when the Euro was being planned, the commission in charge attended our World Economic Conference in London. I warned them that the Euro would fail unless the plan consolidated all the debts of member states. They said they understood the problem, but that the European people would never vote for that plan and so they wanted to get the currency through first and deal with the debt later.

That Phase II never came and as a result, as the euro then rallied from 80 cents to the dollar to about $1.60, all PREVIOUS debt of  member states DOUBLED in real cost. Joining the euro effectively destroyed Southern Europe and the politicians still cannot figure this out. It is as simple as you borrowed a foreign currency to buy your house and then that currency double in price. You now owed twice the amount in your home currency. 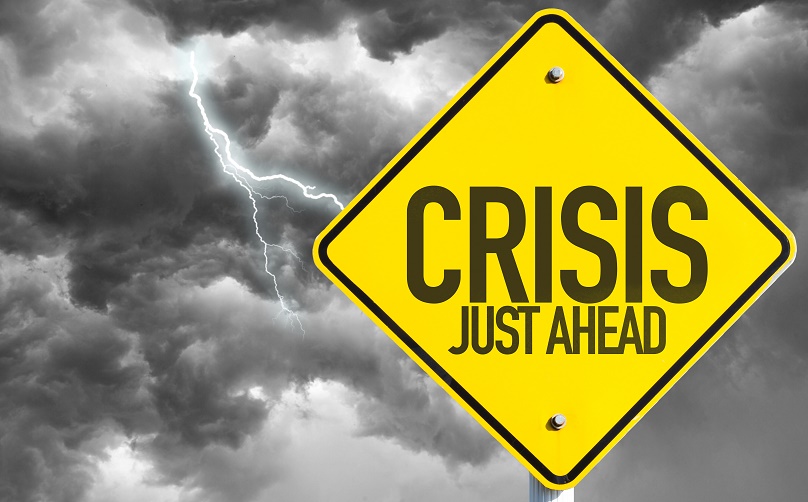 Meanwhile, the new US government wants to put US first returning to the age of mercantilism. Donald Trump also fails to grasp that forcing Americans to buy manufactured products in the USA, is forcing the consumer to subsidize inefficient American labor. You cannot tinker with the free markets. Trump’s concept of world trade and jobs falls short of reality of what free markets are all about exactly why the Eurozone is collapsing.

Welcome to the world financial crisis. We can make it better – but we have to PREVENT politicians from playing with the economy.