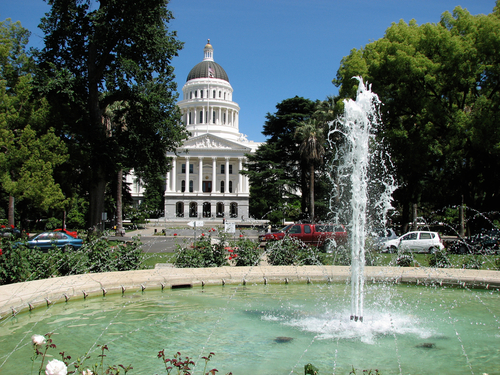 Government employees receive benefits that are simply unavailable to those of us who actually produce something in the economy be it a good or service. There is no federal law requiring employers to offer paid sick leave, but as of 2018, 10 states and the District of Columbia require employers to provide some form of paid time off for employees who are sick. Even some cities enacted laws, including San Francisco, that require employers to provide a certain number of paid sick days. However, federally, the Family and Medical Leave Act (FMLA) allows qualified employees to take up to 12 weeks of unpaid leave under certain circumstances.

In the case of governments, they simply bestow upon themselves benefits that are bankrupting their governments. California’s government has been allowing employees to accumulate paid sick leave to the point they are being handed checks in excess of $400,000 for paid sick leave they never took. More than 450 state workers took home six-figure checks when they left their jobs last year in 2018. The record was one check for $456,002. He is by no means the only person to exceed $400k. Add to the fact that these people have NEVER contributed to their guaranteed pension and it is not hard to imagine that this house of cards is rapidly collapsing.

The cost of government is doubling because they have to pay out pensions for people retiring and then they must hire someone to replace them. Now they are paying two people. This is simply unsustainable and it is the key to understanding the pending collapse in government. Capital will flee the PUBLIC sector and run to equities where you are not taxed on gains until you sell the assets. That is, of course, what Elizabeth Warren wants to tax. Gains that you have on assets before you ever sell anything. Curious, that you are the hated rich if you have income greater than $250,000 in a year. Hm!

« 35% of American Believe Government is the Problem
Can European Sovereign Debt Really Crash Without a Free Market? »