Crafting laws where you can check-in but never leave seems to be what’s good for Europe, and Russia has taken note. This is the problem with law. It can be reinterpreted constantly and twisted on the head-of-a-pin to mean whatever needs to accomplish at the moment.

Now in Russia, the chief prosecutor’s office is examining whether the Soviet Union acted “legally” when it recognized the break up of the Soviet Union. They are looking at the Baltic States’ independence in 1991. Cyclically, this will be precisely 26 years from that event, which also aligns with 2017, as the fundamental cycle in politics occurs every 26 years. 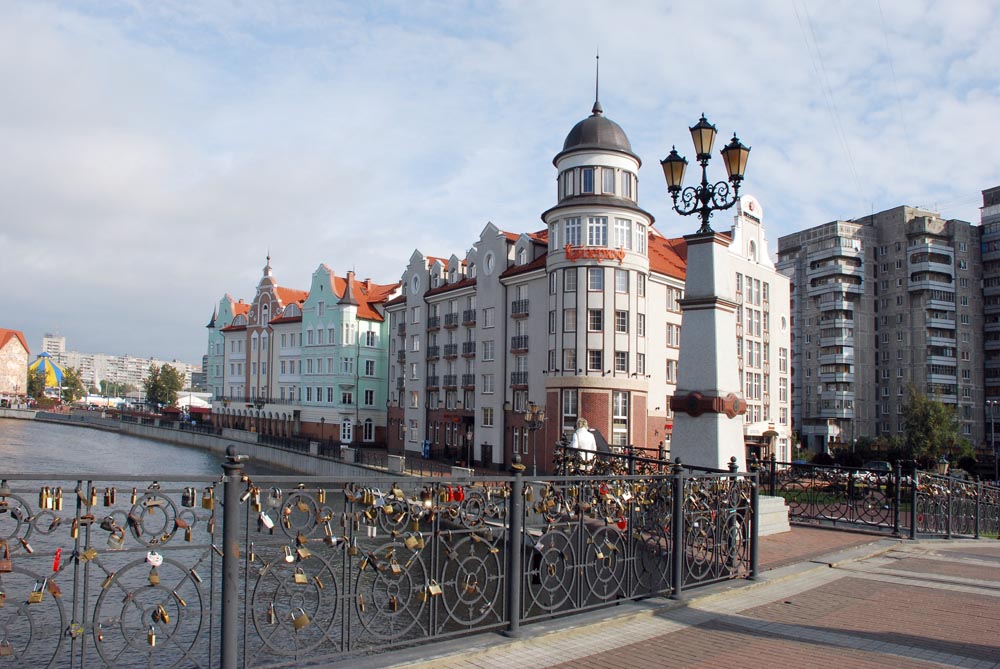 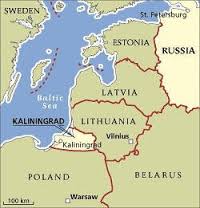 The “investigation” effectively considers whether Lithuania, Estonia, and Latvia (the Baltic States just north of Russia’s retained enclave, known as Kaliningrad), could legally be granted independence from Russia. Kaliningrad is a seaport city between Poland and Lithuania, which retains access to the Baltic Sea for Russia. Formerly part of Germany, the area was taken by Russia in 1946. In 1940, Soviet communist forces occupied Estonia, Latvia and Lithuania. 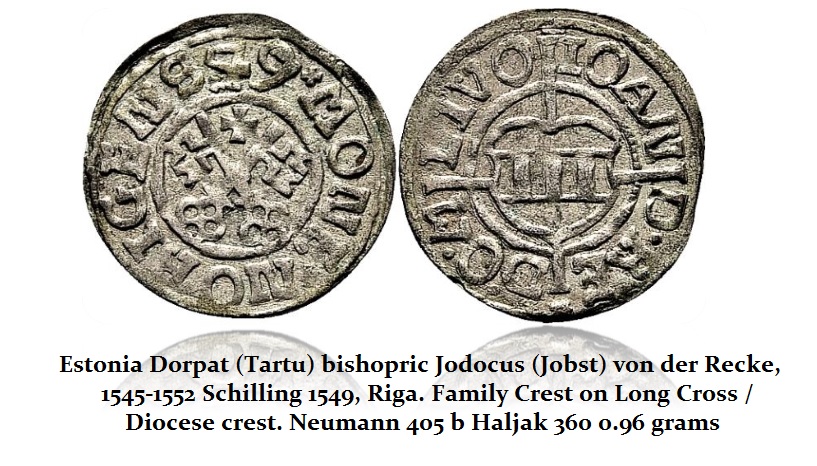 The Baltic States have been possessed by Poland prior to 1623 and by Sweden into the early 1700s. There are medieval coins of the area issued by free city-states. Yet, Russia’s chief prosecutor declared that the transfer of Crimea from Russia to Ukraine in 1954 was illegal. He declared that at the time Russia and Ukraine were republics of the USSR under communist leader Nikita Khrushchev. Therefore, Russia’s annexation of Crimea in March 2014 was internationally condemned. However, it is argued that ethnic Russians there voted to rejoin Russia, in a highly controversial referendum. This new interpretation is to support the claim that Crimea was part of Russia, not Ukraine.

There are large populations of ethnic Russian minorities in Estonia and Latvia, while Lithuania has a smaller ethnic Russian minority. This is raising tensions, given that the chief prosecutor is now “investigating” whether the Baltic States could legally be granted independence. A source at the prosecutor’s office, quoted by Russia’s Interfax news agency, said the investigation into the Baltic States’ independence followed a request from two parliamentary deputies, MPs Yevgeny Fyodorov and Anton Romanov, who are of President Vladimir Putin’s United Russia party. They say that the 1991 decision to recognize Baltic independence was performed “by an unconstitutional body”.

Estonia, Latvia, and Lithuania joined the EU and NATO in 2004. In recent years, Russia has viewed that as a hostile challenge to its security interests. Russian-Baltic tensions have since been rising post-Crimea annexation and the outbreak of fighting in eastern Ukraine in April 2014.

NATO has stepped up its presence in the Baltic States, responding to massive Russian military exercises on its borders, including heightened Russian air force activity in the Baltic. The Russian chief prosecutor’s investigation introduces another tension, for if war is to break out, it will be most likely be in 2017.