The South Resisting the Tyranny from the North 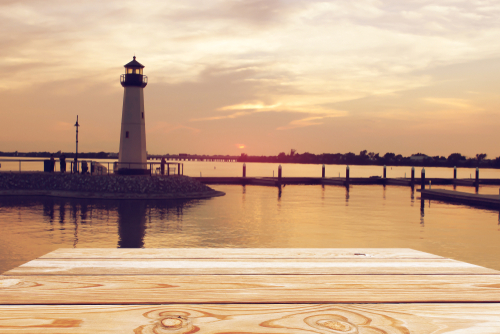 Last Saturday, our church manned 2 floats in the annual Rockwall, TX Christmas parade.  There was no mask mandate for participants or crowds.  Attendance was down from last year, but then again it was 34 degrees (but thankfully sunny and no wind).  It was wonderful being able to smile, make eye contact, and wish a “Merry Christmas” to people who are strangers, but fellow Americans, and see them smile and wave back.  Even the local nursing home wheeled people out on the ramp overlooking the parade route.  I have sorely missed being able to take my family in to sing to the residents there.

I have also noticed that a few are just refusing to wear masks in stores again, and the employees in outlying areas are refusing to enforce store mask rules, and even a few employees are not wearing masks until they have to be close to a customer.

One family in our church wears masks because the mom has had cancer in the past, and several (but not all) elderly sometimes wear masks.  We don’t get “in your face” if someone wears a mask, but still smile and talk to them, encourage and share fellowship, and give them an elbow bump instead of a handshake (we still mostly shake hands).

My family will host our church’s annual “Christmas in the Country” in two weeks, with games for the children, fun activities, a hayride, caroling, food, and fellowship.  We expect probably 150 people in the course of the afternoon and evening.

Anyway, I just wanted to let you know that at least in Rockwall, TX, you could probably still hold a conference, and could probably even pull “masks optional”  here.

REPLY: It’s nice to see the South stand up against the North. These people are deliberately trying to separate families and undermine religion, precisely as Marx did, in their quest to dominate the world. They are trying to crush the economy to “BUILD IT BACK BETTER,” which means these lockdowns are purposefully intended to wipe out the economy, end commuting, and wipe out brick & mortar stores, which is why Big Tech is censoring everything against that agenda.

The biggest shopping day of the year, Black Friday, after Thanksgiving was a bust. Small retail businesses make up to 40% of their revenue during Christmas. This is intentional to wipe out as many as possible. They are deliberately trying to make sure when this scam is over, there will be nothing to return to and they get to then BUILD BACK BETTER by trying to direct how the economy should function PRECISELY as did the communists when they took over Russia. Centralized planning ALWAYS fails.

I highly recommend watching this film. When the Communists confiscated all the wealth, that included the farmers. The decision of what to plant, when, and where was suddenly done by some bureaucrat who never understood anything about farming. The Russian crops failed and people starved. Stalin stole all the food from Ukraine, killing 7 million, and took it to Russia to pretend communism was working. This is what happens when the economic decisions are centralized and run by bureaucrats.

We are showing the same outcome. Food shortages and a reduction in world population.