Between January 2013 and February 2022, Jeff Zucker has been running CNN. He has now at last resigned after a disastrous job performance. Zucker turned his personal hatred of Donald Trump into a vendetta. Fox News made history in January 2022 as it became the first cable news network to top the charts for 20 years in a row. That score was in terms of both total average viewers and in the key 25-54 age demographic. CNN network’s overall drop in year-over-year ratings was greater than its competitors.

The real word on the street is Zucker’s leadership has taken CNN from #1 to dead last. Before Zucker, CNN had branded itself around reporting resources and its global reach. CNN turned its back on in-depth story packages and live event coverage.  PEW research found that overall the networks began using cheaper, more provocative debate forums or interviews to grab ratings. No longer was reporting the news the real objective, Zucker turned CNN into yellow journalism and just launched an opinion-oriented service abandoning independent news.

Zucker has successfully taken CNN from the #1 slot to dead last. His departure over the internal sex affair, where she remains but he leaves, is the cover story for his failure in running CNN and destroying its once-famous tagline: “The Most Trusted Name in News.” Yet the firing of Cuomo over his brother’s sex scandal going to the courts did not make CNN look very good when its own boss lied about his internal affair albeit not sexual harassment.

CNN was founded in 1980 and as it heads into its 43-year cyclical low (5 x 8.6) due in 2023, perhaps we will see a turnaround getting back to independent news or just close up shop altogether. 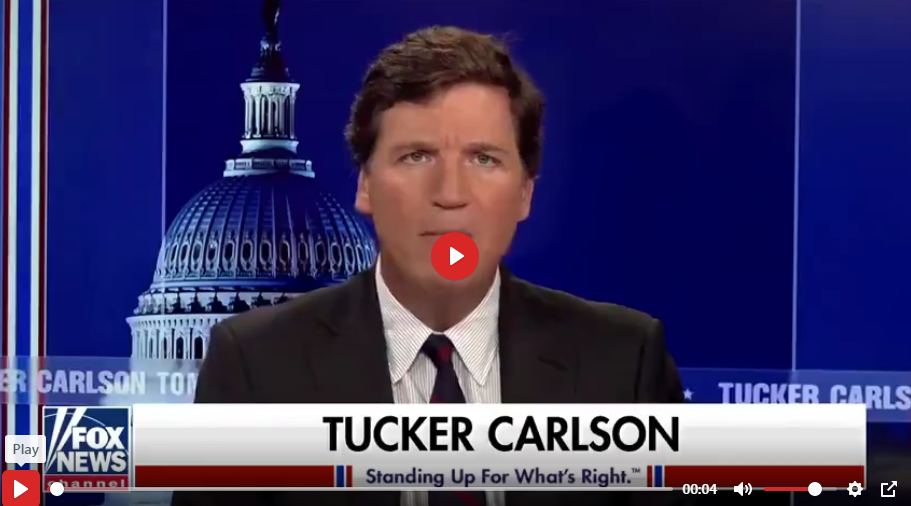 Meanwhile, Tucker Carlson has more Democrats tuning into his show than CNN or MSNBC. Just maybe, most Democrats are middle of the road and do not support these crazy policies of defunding the police and the WOKE movement. They do not support people like George Soros trying to pour money into the Defund Police Movement that has created total chaos in California, Chicago, and New York City. This is not the vision of America they want to leave their children where it is no longer safe to walk into a store or down the street.