Will the Next Revolution Include the Press and Journalists as Part of the Corruption? 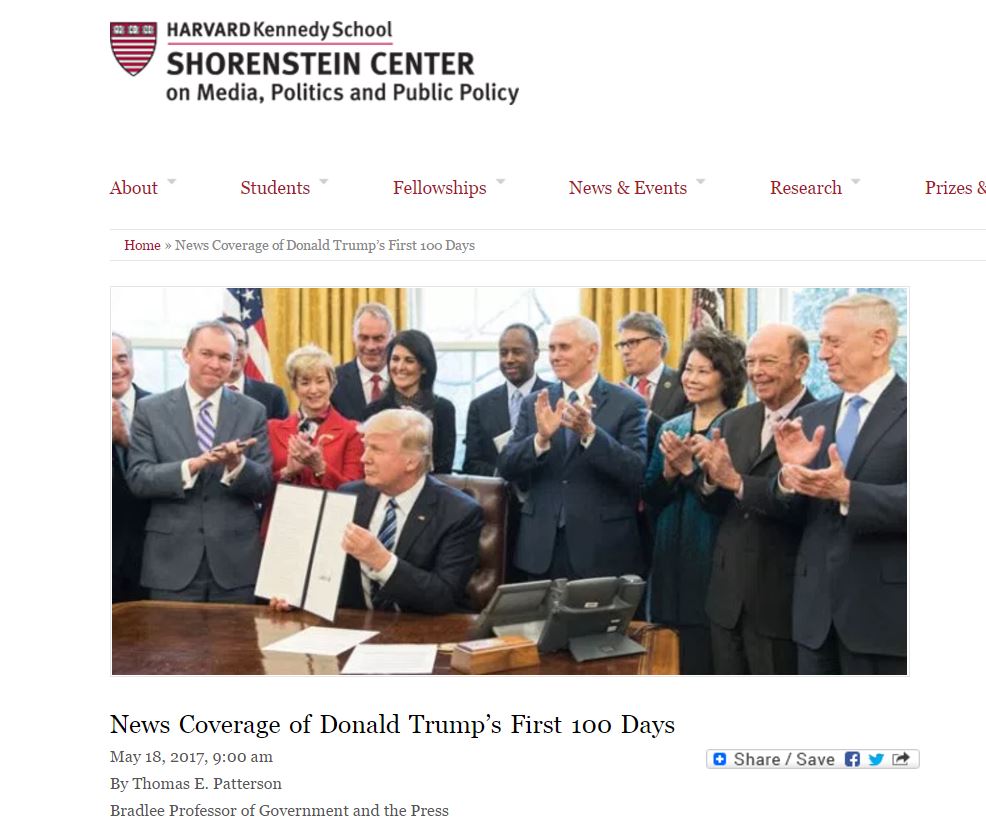 I was standing in line in a phone store and the two women in front of me were talking about the press and how dishonest they are. The interesting thing was one did not like Trump and was starting to like him because the press was so negative. The other had been a Trump supporter and just listening to them made me think just how openly revolting the press has become.

Now a Harvard study published May 18th, 2017 reveals what many Americans are starting to talk about openly just how corrupt the press has become. Trump’s press coverage has set an all-time new historic record for negativity. The Harvard study says President Trump’s early days in office were subjected to almost universally negative news coverage, confirming what he has been complaining about. They reported that Trump presidency is “setting a new standard for unfavorable press coverage of a president.” I personally have done significant research in political-economic history reading the commentaries throughout history to get a sense of the thinking process and its evolution. I have never uncovered such corruption in mainstream media in the entire history of the United States. This is bordering on the corrupt Communist press of the cold war – the new American Pravda.

The extreme anti-Trump bias engulfing the mainstream media is at record levels. You would think those in the press would be ashamed of themselves. They are not. The are strutting around like peacocks with an approval rating that is now dropping below 30%. Why are they so outrageously corrupt? What are they getting out of this?

The American mainstream media is just out of control. The Harvard study found that CNN, CBS, and NBC produced more than 90% negative coverage during Trump’s first 100 days, followed by The New York Times at 87%, and The Washington Post, 83%. Only Fox News offered close to balanced coverage with 52% negative coverage and Fox is supposed to be pro-Trump but has been rising in viewership. 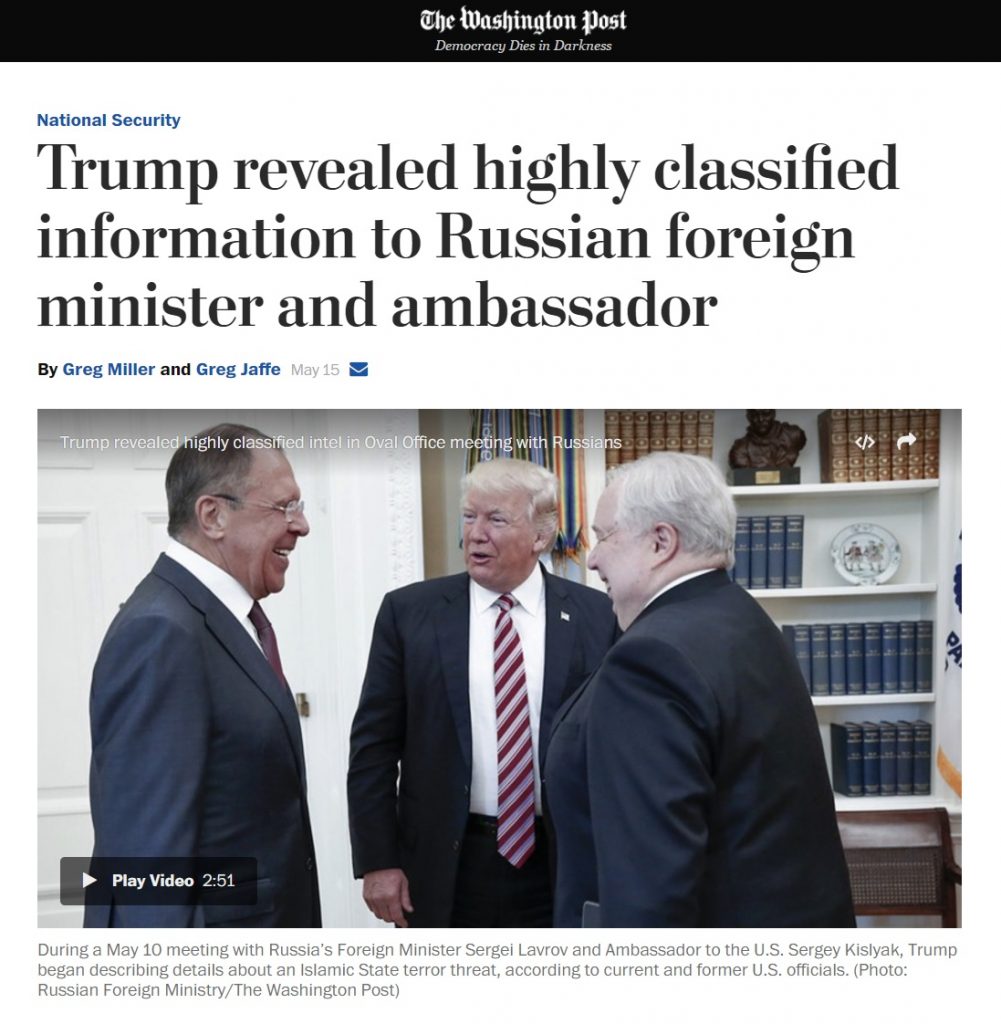 The whole issue that they blew up into major headlines was about President Trump sharing sensitive intelligence with Russian officials visiting the White House. Reportedly, the disclosure included information that ISIS has developed a way to mask bombs inside laptop computers that can slip undetected through airport screening. In traveling back from Hong Kong, they pulled my laptops out and then sent them to secondary screening where they test them for explosive residue. They openly told me they now have to test every laptop. Yet this was such a big story and made into Trump giving away national secrets when TSA told me sorry, we have to now check every laptop. The girls in the office returned to the States via the Middle East. Their laptops had to be checked.

The Washington Post boldly and opening wrote about this top “secret” information that was leaked to them by those who are now openly committing Treason from inside the intelligence community. What they are accusing Trump of doing,they are announcing to the world where he told the Russians who just so happen to be on our side in this war against ISIS. So who is the TRAITOR? Trump or the leakers and the Washington Post journalists who cannot find enough negative stories about Trump to plaster the front page with every day? 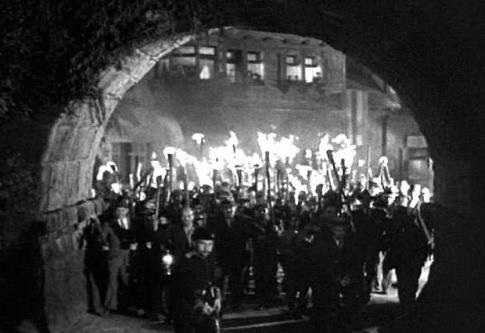 Well in the good old days, as they say, when the people rose up in revolution they went after those in government or the bankers. In Florence, during the 14th century they stormed the palaces of the bankers and burned them to the ground. Shakespeare wrote of one revolution saying during the 15th century in  Henry VI, Part2, Act IV, Scene 2:  “The first thing we do is kill all the [king’s] lawyers [prosecutors].”  This time, they may include the press who seem to be conspiring against the people in the very same manner if not even worse.

« The Plot to Overthrow Trump is VERY REAL!!!!!
CNN Refuses to Confess Its Bias »