Thomas Friedman of the New York Times demonstrates why mainstream media is just becoming so bought and paid for. You have to wonder if they should not be in prison for attempting to overthrow the government and start a revolution. Here he is still ranting about how Russia hacked the election and asserting that this is somehow a Pearl Harbor and 911 event. I suppose this is implying we should start world war III because Hillary lost.

The Homeland Security and the FBI both said that Russia’s hack of the DNC did not involve altering the vote. In fact, it was his own paper that reported on November 25, 2016: “The Obama administration said on Friday that despite Russian attempts to undermine the presidential election, it has concluded that the results “accurately reflect the will of the American people.” 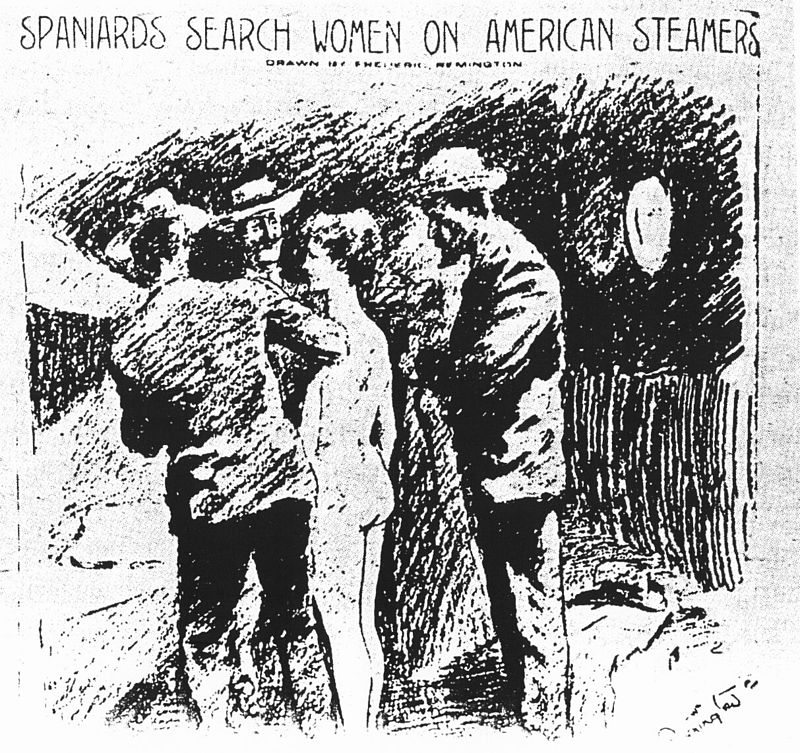 The constant lies and manipulations seem intent upon creating war exactly as took place with the Spanish American War. We have returned to yellow journalism which is based upon sensationalism and crude exaggeration. Pulitzer and Hearst went head to head. I remember grade school history class blaming the Spanish American War on fake news. There is one such story that male Spanish officials were strip searching American woman tourists in Cuba looking for claimed messages from rebels. This was the front page of Hearst’s newspaper showing what has become known as “yellow journalism” whereby the illustration was by Frederic Remington published in the New York Journal, February 12th, 1897.

Hearst’s New York Journal was called out for this fake news by its rival Joseph Pulitzer’s, New York World,  reporting that this story was erroneous and its graphically illustrated strip-search of a woman aboard U.S. passenger steamer was fake. The Journal article was written by Richard Harding Davis, who reported that Spanish authorities boarded the U.S. steamer, the Olivette , as it prepared to leave Havana and searched several passengers for contraband. Among the passengers was a young Cuban woman named Clemencia Arango, whose brother was a leader in the insurgency against Spanish rule. The Journal’s article was ambiguous, implying the woman was strip-searched by men, which was created by the accompanying illustration of Frederic Remington.

The New York World attacked the Journal’s fake news, quoting Arango as denying that men had strip-searched her. That task, she said, had fallen to a matron, or “inspectress.” The Journalist Davis, in a letter to the World, then blamed Frederic Remington for having drawn “an imaginary picture” and insisted his dispatch had not report that men had conducted the search.

Nevertheless, this story of the strip-search discredited the Journal as being unreliable and prone to publishing “fakes” and other thinly documented reports. Welcome to the present where the New York Times and Washington Post seems to be carrying on in the same unreliable manner as well as ABC, CBS, NBC, and of course – CNN. 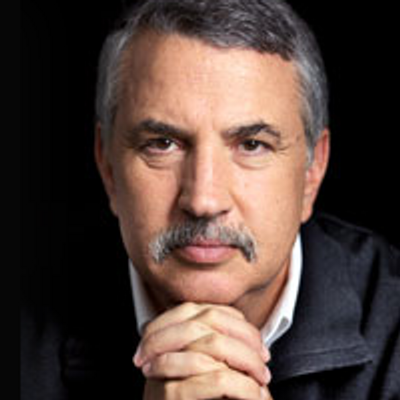 Of course, Thomas Friedman of the New York Times has won the Pulitzer Prize three times – it seems it has become the award that does celebrate yellow journalism for whom it was named. If the Democrats were clean, then even if Russia hacked the DNC, there would have been nothing to release. Moreover, nobody has accused Russia of altering one single email. This is outrageous blaming Russia for their candidate losing instead of admitting they got caught.

This interview is a disgrace to the New York Times and to MSNBC. Comparing the hack of DNC to Pearl Harbor and 911 where thousands of people died is just insulting.

« When Real News is Attacked by Government – The End is Near
Project Veritas to release leaked Film of Fake News from Inside CNN? »