The Press is Deliberately Trying to Hurt People for Political Change? 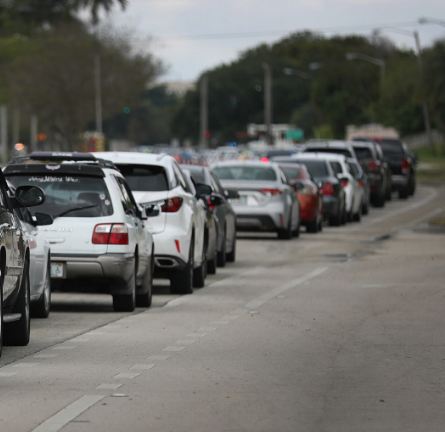 People are starving because of this nonsense of locking down the entire nation. Many live paycheck to paycheck. The leftist media could care less. The total population in Florida is 21.48 million people. The total cases were 30,533 with 1,046 deaths. This is about one-third of the death rate from the flu.

Why is the media so intent upon keeping people locked down? Many just see this as the leftist papers refusing to tell the truth and as a result, this is all just political. I would understand if we were facing some serious diseases that killed 30% of the population. This comes out to 0.0000498%. The number of people who die from car crashes in Florida last year was 3,224.

We are facing an exaggerated media storm intent upon hurting people and destroying their jobs in hopes of overthrowing Trump. Plain & simple! The press should be held accountable!