The Press’ Conspiracy to Overthrow our Way of Life Exposed?

The Washington Times has come out with the story which is inevitable:

COVID-19 turning out to be huge hoax perpetrated by media

All my sources have been saying this from the very beginning. Trump needs to get off his ass and start defending the Constitution and the entire world against these people who failed in using a 16-year old girl to push their Climate Change in a dictatorial manner denying the people any right to vote whatsoever. They were pushing governments to act in a dictatorial manner change laws, shutting down car production, and even trying to outlaw short flights in Europe. 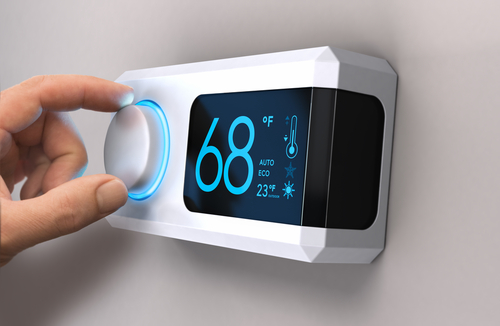 They do not rely on science, but on the distorted theory that is simply all linear based failing to understand there are cycles to everything – including climate. They act like they woke up and someone turned the thermostat up in their house and are instantaneously looking for someone to blame. They never considered that perhaps their air conditioner broke.

They have exploited a young girl who has become so used to the attention and had depression problems, to begin with, all to further their agenda. How will she react as people are quickly forgetting her because they switched the narrative from Global Warming, then Climate Change, to now the trumped-up version of the Black Plague? Just over 1,000 people have died in Florida and most that was probably really the flu since they do not have to confirm with a test. There are over 3,000 who die each year in car accidents. What’s next? Outlaw cars?

Even Bill Gates admitted that there was no formula if CO2 reaches X then the temperature will by Y. He has funded this anti-democratic attempt to take over the world economy, destroy it, and then rebuild it in his image of a ZERO CO2 environment. Despite there is NO EVIDENCE to support Gates’ proposition to destroy our way of life will create the change he seeks, he gets to do this because the press allows it.

Gates has funded bogus models that predicted over 2 million Americans would die if the world economy was not destroyed. The press still worships Ferguson despite his completely bogus forecast. If I stood up and said the Dow would crash to just 100, would the press continue to report my forecasts on the front page? Why do they never defend the people? NEVER in the history of human society has the entire population EVER been imprisoned under the pretense of a quarantine. From ancient times onward, even Lepers were sent into quarantine, not the entire society.

We NEED to demand investigations – CRIMINAL INVESTIGATIONS! and NOW!

In Italy, nearly 50% of the population currently wants to separate from the EU. In Canada, the press has been so excessive, 9 out of 10 Canadian believe that Gates’ vaccines should now be FORCED upon everybody. There are many in America who do not trust Gates and his vaccine. If I had to choose between a forced Gates vaccine or resigning from my American citizenship, I will be of the first plane out of the USA. That’s my opinion. I do not trust Gates and I believe he has covertly exploited this virus for his personal agenda.

Because of the vast number of people who are NOT covered by unemployment insurance because they may work part-time jobs, our model shows that we have exceeded 50 million of true unemployed people out of a workforce of about 164 million rather than just 30 million who applied. We are already back to Great Depression levels but it took 3 years to reach 25%, not 2 months.

The distinction between full and part-time did not exist in 1929 to account for the 25% unemployment rate. These people have a right to a massive class-action lawsuit against the Gates Foundation. NEVER in recorded history has the entire population been quarantined. Gates has NO BASIS to support that solution. It was his objective which fit perfectly with closing down the economy to achieve his Zero CO2. This was the plot of some dictator out of a James Bond movie.

The sheer magnitude of the damage that has been unleashed on the world population is unprecedented in human history. This has been a plot up there with ethnic cleansing except it is not about a particular race or trying to eliminate everyone except a single breed, but to attack the way human society itself functions and evolves. Ironically, Gates may not believe in cycles, but his scheme came right in on time with our Revolution Cycle which was due here in 2020 and has been the driving force of the Marxists since their first attempted revolution in 1848. 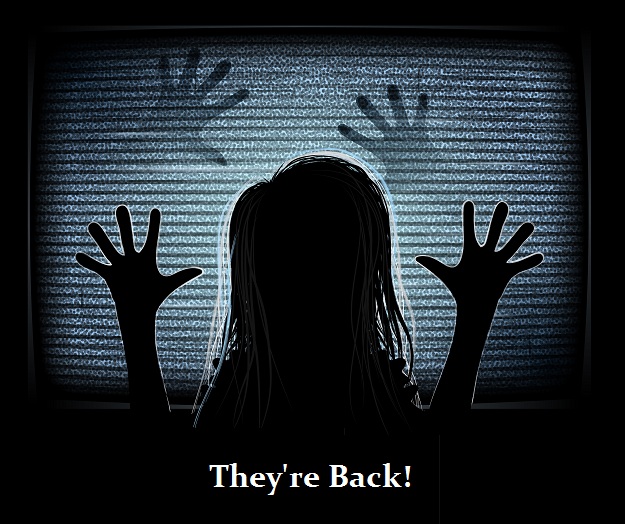 This Climate Change has been merged with the Marxists. They have agreed to work together to achieve power, then they would only turn against each other in the end. They’re back! Will this be the hallmark of what we face going into 2032?

The inevitable battle between Good & Evil?

The Marxists simply refuse to allow others to live in peace. There is no such thing as human rights in their vocabulary. They quash dissent and have Youtube in their pocket to suppress the truth along with other social media platforms. They believe they have the right to oppress everyone because they cannot tolerate someone else having anything they do not and they do not believe in a democratic process but seek to oppress the people and feed them with FAKE NEWS to brainwash people into surrendering all their freedoms.

It would be a nice idea to split the country and they all go to one side and tax each other to death. We tried that. That is why our families left Europe to go to a new world to pursue happiness and freedom. The problem is, the Supreme Court has never simply ruled that Equal Protection of the Law must also extend to class. You should not lose your rights simply because you make more than the other guy.

I still firmly believe that there is a viable class-action lawsuit against progressive tax rates which only divides the people and allows the politicians to exploit hatred and class warfare. This violates also the Freedom of Religion since it violated the Ten Commandments. If we cannot get this decision out of the Supreme Court, then I fear there will be no resolution but a violent confrontation. That may be inevitable. The Supreme Court decision Dred Scot that rules that negros had no constitutional rights tried to stop the American Civil War. That backfired. We may be in a similar position. If the left lost in court, they would probably only become outright violent.

« Merkel Revealed this is About Climate Change
Typos On Deaths Intentional or Just Typos? »