The New York Times cheered Stalin and constantly reported that this was the way to the future. Their top journalist, Walter Duranty (1884-1957), was their man in Moscow. The New York Times promoted him to be awarded the Pulitzer Prize for that reporting. When Gareth Jones (1905-1935) in March 1933 reported this was all a lie, the truth finally began to appear.

It took the New York Times until 1990 to admit to fault in failing to report that there was a famine in Ukraine where Stalin killed so many people. The New York Times wrote that their reporting on the Russian Revolution constituted “some of the worst reporting to appear in this newspaper.” Duranty was doing this also to support Roosevelt’s New Deal. He helped install drastic progressiveness in taxation. 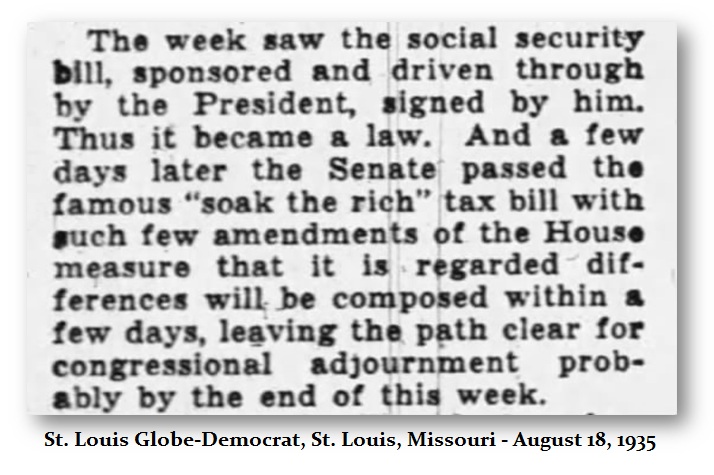 In 1932, the top marginal tax rate was increased to 63% during the Great Depression under the Republicans. It steadily increased, finally reaching 94% in 1944 on an income of over $200,000. Under Socialism, President Franklin D. Roosevelt signed the 1935 Act, which introduced the payroll tax on everyone. However, the Socialists marketed it as the “Soak the Rich” tax, but payroll taxed everyone but the rich who did not work for a wage. Today, the majority of low-income earners pay more in Social Security than they do in taxes. 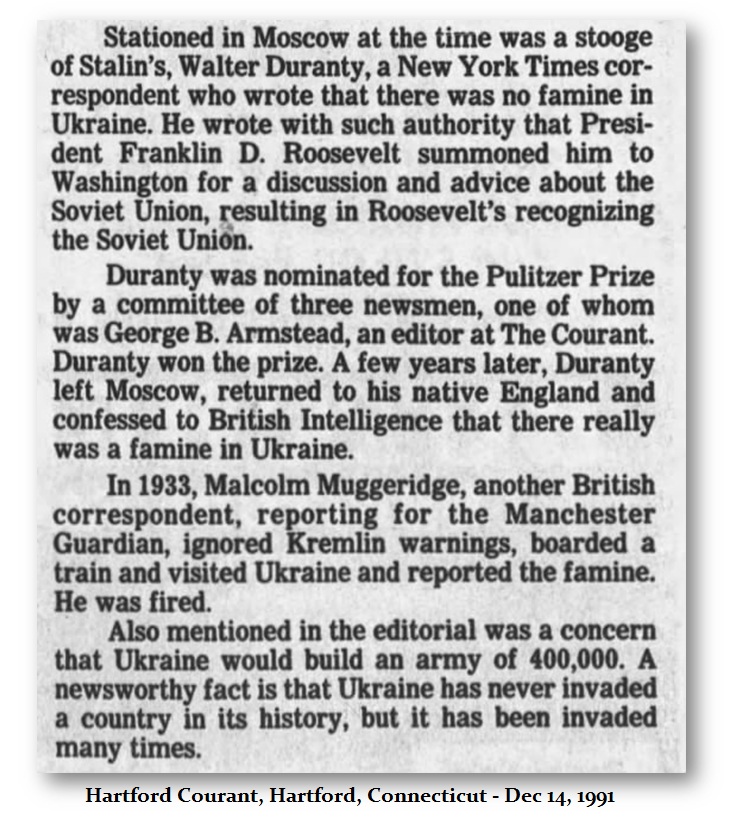 Are we supposed to trust these people again? The leftist media is continuously supporting the overthrow of our democracy. They remain dishonest propaganda artists who threaten our very way of life. Once again, we have the media trying to convince us to surrender all our freedoms to create a better world that they dream of along with all other Marxists. They are once again doing everything in their power to destroy our freedoms.