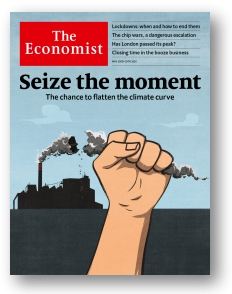 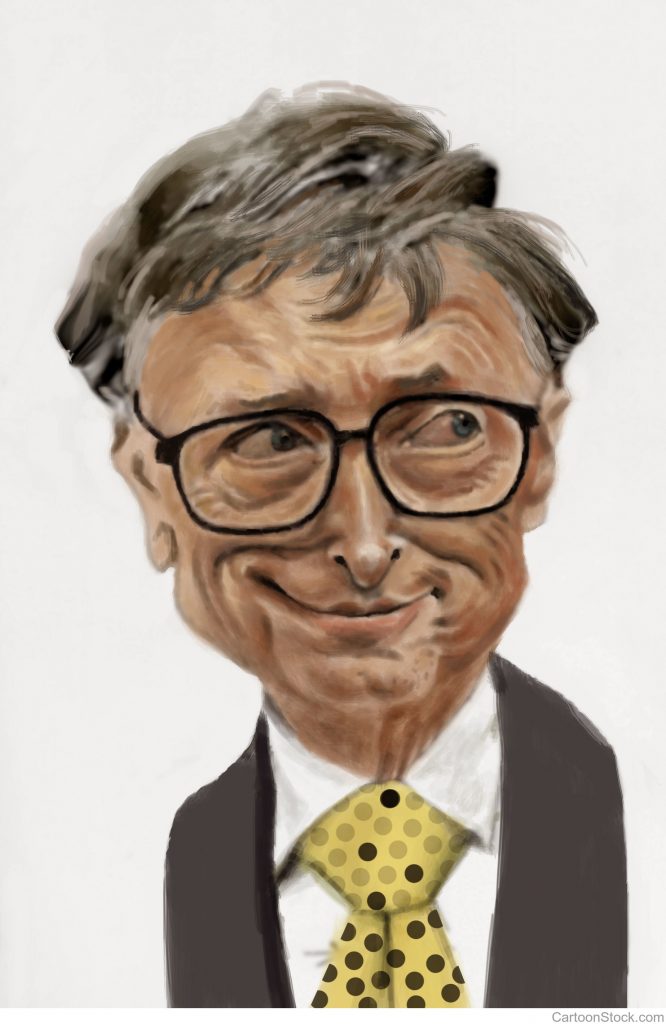 The Gates Promotional PR Team is out in full force lobbying the press to now support the redesign of the economy to end Climate Change. The strategy behind Gates is to use the media to put pressure on the politicians who will do whatever they think the people want and the way to get that is to manipulate the press. This has been the behind-the-curtain objective. The Economist used its front cover to sell the Gates hidden agenda calling for a global effort to tackle climate change. Covid-19 creates a unique chance to steer the economy away from carbon.

They go on to say that low energy prices make it easier to cut subsidies and introduce a carbon tax. Oil and gas firms, steel producers, and carmakers are already going through the agony of shrinking. Getting economies back on their feet requires a climate-friendly investment that, thanks to low-interest rates, will be more affordable. The world should seize the moment.

This is the greatest propaganda scheme in history. I am very disappointed in the Economist for they are just mouthing the Gates Agenda. They offer no actual analysis of how such a to restructure would unfold and imposing taxes now in the middle of an economic depression is NO WAY to restore the economy. If anything, the Economist, without any real analysis whatsoever, is suggesting that the world economy will remain in an economic depression for 13 years minimum and that in the process they will NOT restore jobs but destroy more and unleash the dogs of war.

We are witnessing the takeover of the world by the Climate Change Activists backed with unlimited funds from what ABC News called – our SUPER RICH FRIENDS. Gates has successfully manipulated the press into creating a global lockdown with a minimal virus for the sole objective of shutting down fossil fuel use. It is amazing how blind the majority really are – just outright willfully ignorant of sacrificing their own future and employment. There has NEVER been any evidence put forth to prove that CO2 is even the sole factor as they maintain in creating Climate Change when they refuse to address any data before 1850.

« Full-Blown Propaganda Now From Press
Is COVID-19 Over? »