Has CNN & ABC Become Concerned What if Trump Wins?

Perhaps the evidence is piling up that Hunter was not just raking in money for pops, but he was seen as the means to buy your way into the White House. It has also come out in a book that President Obama’s White House was “bothered” by Hunter Biden’s ties to the Ukrainian energy company Burisma. Obama officials were concerned that Hunter’s presence on the company board of directors while his father was vice president “unseemly,” according to a new book. The evidence is piling up and indeed, even if Biden was elected, his own party could be forced to impeach him. As I have warned, the computer projected this would be the MOST CORRUPT election in American History years in advance. Even CNN seems to be back-peddling. Perhaps because Trump just might win Pennsylvania. 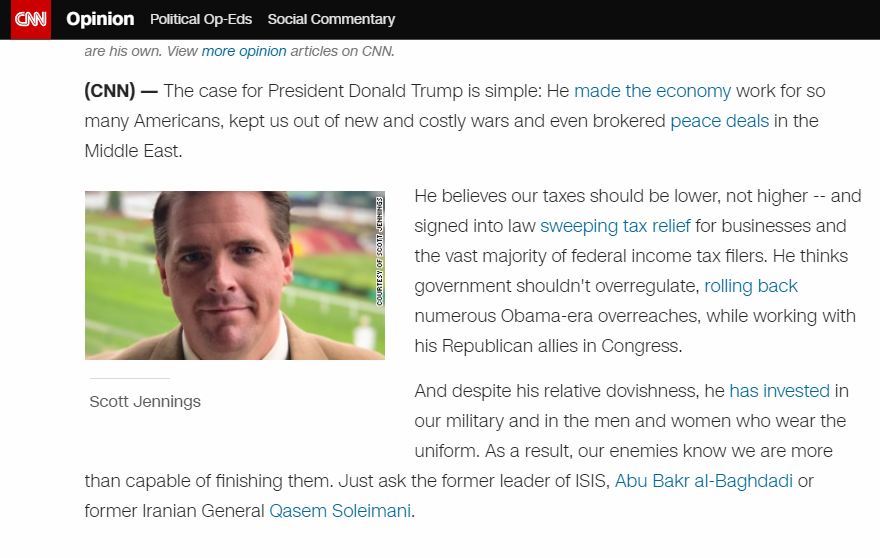 « Gates Hands Grants to Media to Support His Views?
The Media is So Corrupt a Used Car Salesman Looks Far More Honest »