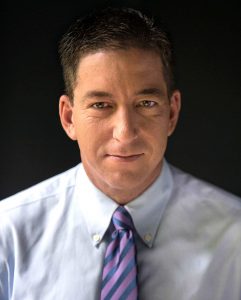 I seriously think there is no human being who could have honestly forecast that this election would be the most corrupt election in American history years in advance. What is going on is far beyond what I think anyone would have ever imagined. If you wrote a book outlining this, it would have been rejected by any editor as not even believable.

Now Glen Greenwald has resigned from the Intercept which would not allow him to publish articles on the Hunter Biden scandal. It was Greenwald who literally risked his life to publish the Edward Snowden material. Under this censorship today, neither the Snowden nor even Watergate would be permitted to be published.

“The same trends of repression, censorship and ideological homogeneity plaguing the national press generally have engulfed the media outlet I co-founded, culminating in censorship of my own articles.”

« Common Theme: All Protestors are Far-Right Nazis
Gates Hands Grants to Media to Support His Views? »