FAKE NEWS is not limited to the USA 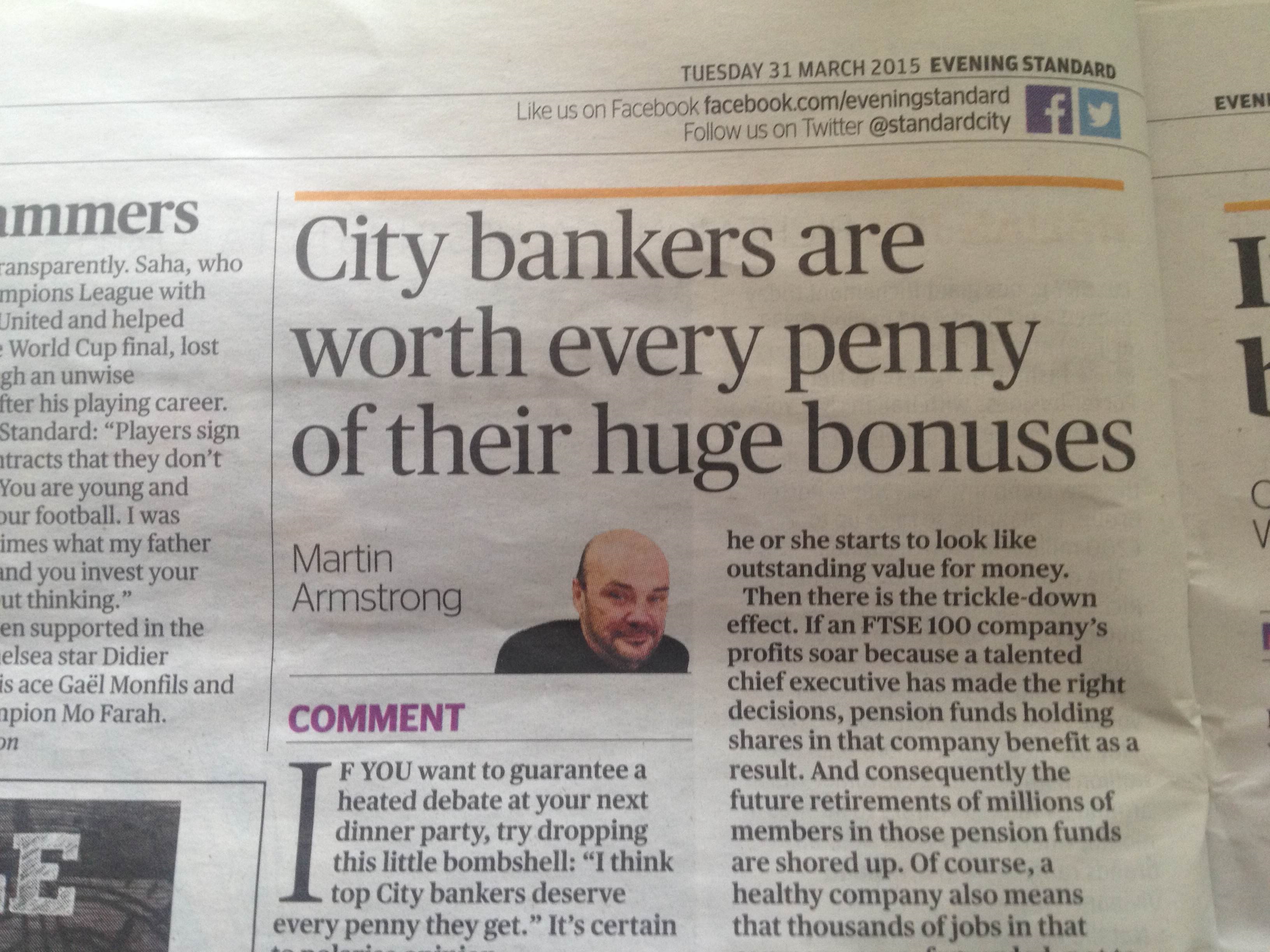 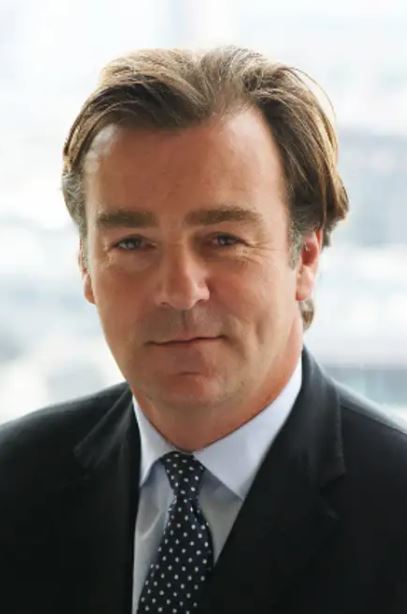 ANSWER: That article I believe was deliberate FAKE NEWS. It was published in the actual newspaper the night of the debut of the Forecaster in London. I had received numerous people sending in emails telling me that the London Evening Standard was printing an article that contradicted the movie. When I looked online, yes I saw it said, Martin Armstrong. However, the picture was a different person. I responded that no, it was just someone with the same name – not me.

To my shock, clients began sending in photos of the print edition. It was the same story, but in the actual print edition, they used my photograph. Online, they had the other Martin Armstrong. Sure, the London Evening Standard could claim it was just a mistake. Not sure how you have two different pictures and the main print edition carried my photo. 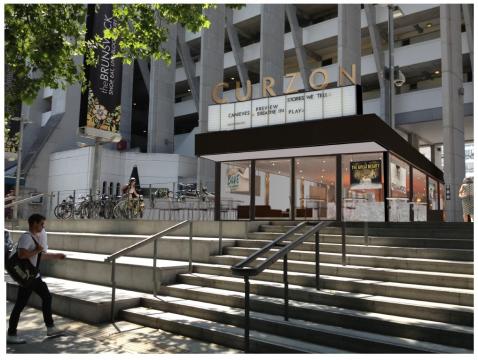 I believe it was FAKE NEWS because it was done the very night that the film was making a huge debut in London. Publishing this article and switching photos was curious given the timing that it was the grand opening for the film the Forecaster.

They seem to have created a huge controversy instead for the film was not only sold-out, but they also had to extend the showing another week because tickets were not even available and lot people were getting angry.

So perhaps the London Evening Standard I believe tried to prevent people from seeing the film and it backfired. That was probably why the film was banned in the United States and Switzerland.

« The British Press
Finland Government Collapses & Why the Media is Silent »