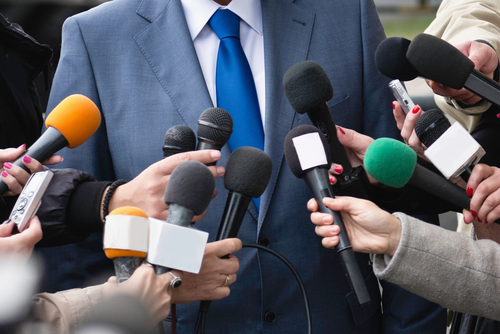 There is a civil war inside the New York Times as is the case in just about every major newspaper. This war is emerging between the young journalists and the 40+ old-wing liberals who have lost their way and surrendered all ethics of what was once journalism. What has changed is that the classically liberal process has transformed from investigative objectivity to always criticizing in public any opposition which in itself requires that one holds certain opposite convictions which means any objectivity has been surrendered. The capacity of reason to determine right from wrong has become biased to one’s own side to prevail and what has been rejected is debate. The substance is never addressed, simply they attack the messenger. There is no evolution of thought or advancement for society through the historical give and take of argument.

Journalism has lost any degree of modesty about the likelihood of any comprehensive moral and political view triumphing so decisively that competing views vanish or shrink to the furthest margins of a free society. Indeed, journalism has become just personal propaganda. Once upon a time, journalism was a noble cause for it was about a practical and functional form of truth that may not be even absolute or philosophical, but it was the pursuit of the truths that impacted our society. It was once perhaps a lofty goal that began with the professional discipline of assembling and verifying facts as was the case with the legal and political professions. 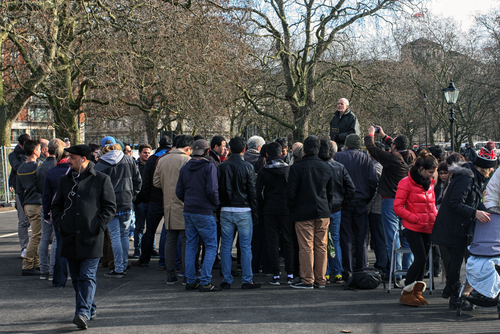 But journalists, have succumbed to bias and no longer try to convey a fair and reliable account of their events. FAKE NEWS has simply become a platform for personal bias warranting no further investigation. Journalism has digressed to nothing more than standing on a soap-box at Speaker’s Corner in Hyde Park, London. Journalists are no longer transparent about sources or methods so audiences can make their own assessment of the information.

The larger truth, over time, will always emerge which only exposes the sad state of journalism when we so desperately need a trusted voice. As citizens have been turning more and more to news sources on the internet rather than TV or newspapers which seem to be the mainstay of the older generations. Back in 2008, 31% were relying on the internet. By 2013, 55% of Americans relied on TV news.

The Washington Post still displays its motto – Democracy Dies in Darkness. The refusal to simply report the news objectively is killing our Democracy as well as our freedom. This COVID nonsense is all about control. The fact that 100,000 people have died as a percent of the population is 0.0003%. The worst flu season in recent years was 2017-2018 where there were over 48.8 million illnesses, more than 22.7 million medical visits, 959,000 hospitalizations, and 79,400 deaths. We did not have social distancing, shut down all sports, plays, theme parks, and art theatre, nor did we destroy the economy. None of the mainstream press has even dared to question if what has taken place was an over-reaction. 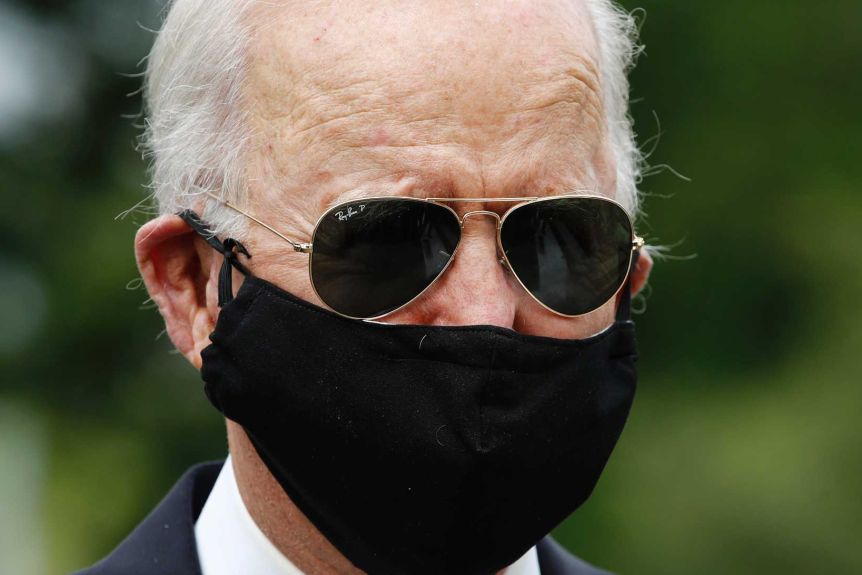 As the generations shift, this election Joe Biden looks like he will not even last for a second term assuming he remembers his own name. This is the last hoorah for this generation of the ’60s. This is the same in the media. We are at a generational crossroads and what lies ahead is something far different than what the older generation expect.

« Is COVID-19 Over?
Civil Unrest in Media & The Supreme Court’s Wrongful Decision »