Can CNN be sued for the Blood They Have on their Hands? 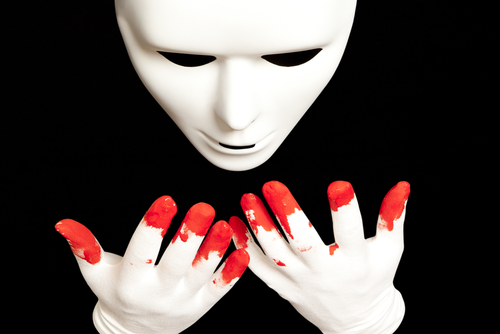 COMMENT: Martin, I would visit my Dad in Boca and the TV would always be on CNN, but I could not hear it only read the subtitles.  I was disgusted to see the blatant propaganda and biased “reporting” which I read on screen.  As a proofreader at some of the top law firms in the US, I understood that neutral reporting did not exist at CNN.  This was during the Obama and Trump administrations.  Of course, during the Trump administration, CNN took a decided Left turn.  During the 2016 election campaign, almost every day, I would monitor the front page of the NY Times at a local newsstand.  For every two to three weeks of pro-Hillary “reporting”, there would be one day of neutral Trump reporting.  I saw that with my proofreader’s eyes and knew what was going on to my great disgust. 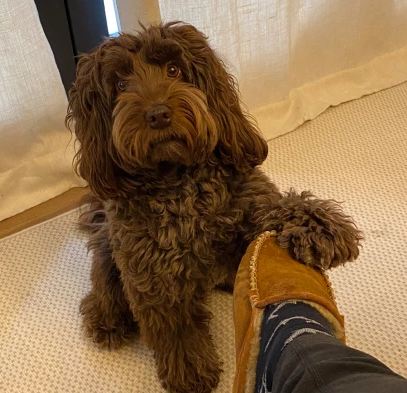 REPLY: I have heard from people whose father was 82 and died after four days of vaccination because they were panicked into getting a vaccine because of CNN. He died four days later. What about people whose children committed suicide because their future came to an end because of CNN’s reporting? I cannot believe all the emails from people who have suffered because of lockdowns, vaccines, and general fear instilled by CNN. Just as the First Amendment does not protect shouting “Fire!” in a crowded theater, CNN should have no protection from lawsuits because of their treachery. Even animals have been affected by these lockdowns. It was Trump who signed into law cruelty to animals was a federal crime.

In Schenck v. United States, 249 U.S. 47 (1919) it was held that if the speech is intended to result in a crime, and there is a clear and present danger that it actually will result in a crime, the First Amendment does not protect the speaker from government action. In my reading of that case, CNN has deliberately interfered in an election and has violated the civil rights of countless people. If we then look at the holding of New York Times Co. v. Sullivan, 376 U.S. 254 (1964), in order for CNN to be held guilty for a claim of defamation or libel, the First Amendment requires that the plaintiff show that the defendant knew that a statement was false or was reckless in deciding to publish the information without investigating whether it was accurate. I believe we have probable cause to take down CNN.