Biden’s Attack on the Press – Same as Lenin 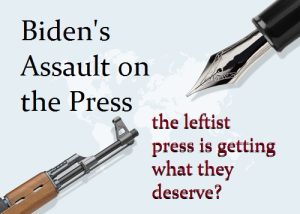 The Washington Post and New York Times should look at history. They may have waged war to get rid of Trump and cheered all night long when Biden was declared the winner. But little did they realize that those in Washington behind the curtain pulling all the strings in the Biden Administration are not about to allow the press to do to them what they willingly did to Trump should they suddenly wake up and smell the red stain Marxist roses. Fred Ryan, a publisher of The Washington Post, has come out complaining about Biden’s attack upon the press that helped him get in power. 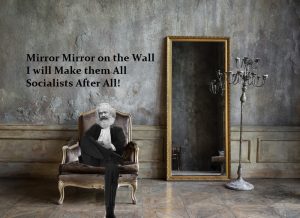 Journalists are suddenly discovering that they are being targeted aggressively under the new Biden Administration. Biden’s Justice Department has pursued subpoenas for reporters’ email logs issued to Google, which operates the New York Times’ email systems. Biden’s Administration has even imposed a gag order compelling a New York Times’ attorney to keep remain silent about the fact that federal authorities were seeking to seize his colleagues’ records. Biden has even barred the New York Times executives from discussing the legal battle with the New York Times’ newsroom, which means they cannot even report when is going on. So much for freedom of the press and the First Amendment.

In November the Bolshevik government issued the Decree on the Press which closed down many opposition media outlets which were deemed counter-revolutionary; the decree was widely criticized, including by many Bolsheviks themselves, for compromising freedom of the press although the Council of People’s Commissars ( Sovnarkom) said that the measure would only be temporary, which was a lie. (Pipes, Richard (1990). The Russian Revolution: 1899–1919 id/pp. 521–522; London: Collins Harvill. ISBN 978-0-679-73660-8.) 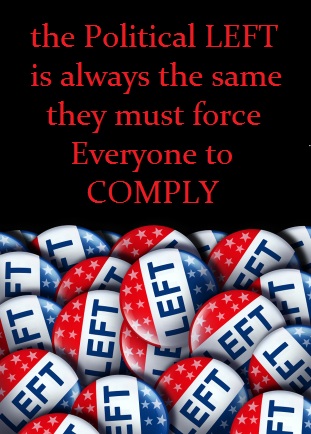 I find it ironic that people send hate mail and say I am manipulating the world because what I forecast always unfolds. I think if you simply read history and understand that human nature remains the same throughout the ages, just maybe you will see that the LEFT always acts in the very same manner because to them, only they are right, and to achieve their UTOPIA means that they must suppress everyone else. How do you think the killing of over 200 million people in the last Communist Revolutions and wars was justified? They also argue that the resistance must be crushed to reach the promised land of Karl Marx.