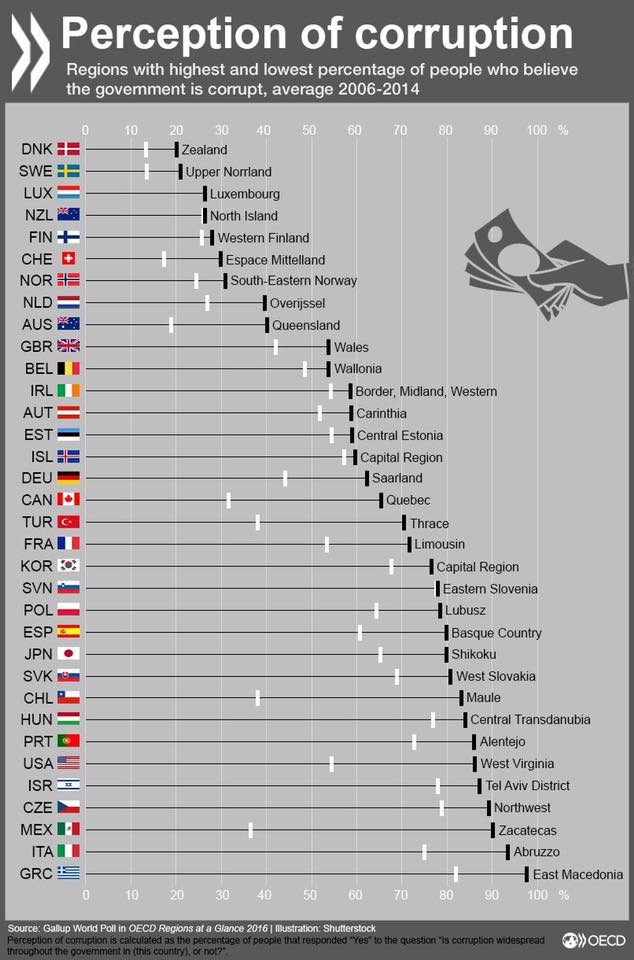 Awareness of government corruption is rising on a global scale. This is all part of the private wave that peaks in 2032.95. We are experiencing the complete craziness of a collapsing government. Hillary Clinton is the classic example.

Compared to Richard Nixon, who had to deal with 18.5 minutes of recorded conversations that were allegedly erased, Hillary outright erased half of all her emails. She is notorious for being secretive and refused to honor subpoenas from the State Department. Hillary never came forward about her private server until it was exposed that she had one. They would have dragged Nixon from the White House and imprisoned him if he had said screw you and erased half of the tapes. This shows how much has changed between the public wave that peaked in 1981 and the current private wave.