Can Governments Dictate to the Free Markets? 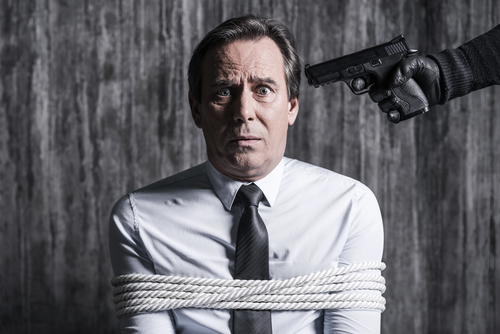 QUESTION: Martin,
Thank you for your work and I really enjoy reading your blog. I had a conversation with someone in the hedge fund world and thought he had a very good thought/point on government bonds. He suggested that to prevent a collapse, the government would mandate that retirement accounts hold a certain percentage in government bonds. It will be a way to tax or force a purchase of debt. Maybe you have commented on this before and I missed it, but what do you think of that possibility? Pensions, 401k, and IRAs will have requirements to get the preferential tax treatment.

Thanks again for your insights.

ANSWER: The USA is the least of the problem. The huge crisis is in Europe. Many nations already mandate the majority of pensions must invest in government bonds. Even the US Social Security system is 100% in government bonds. The problem is that interest rates are at historic lows. Pensions need 7% to 8% on to remain solvent. Forcing 100% of all pensions into government bonds will not prevent the crisis coming. The pensions will still collapse.

This is why Europe is trying to take the Euro market away from London. They know it will crash so they want it within their control so they can outlaw shorting the Euro as they have done with Eurozone debt.  What they are doing is reverse the free market and politicians desire to isolate the Euro as if it were the Russian ruble during the Soviet era.

Instead of facing our problems and dealing with it, they are really moving to control and regulate the free market to remove its freedom. Despite the fact that the currencies of China and Russia during the communist period were not free markets, communism still collapsed. You cannot prevent the economy from ignoring the economics of reality. Regulation will always fail.

« The Theory of Inflation is Completely Wrong
Low Inflation with Low Unemployment? »