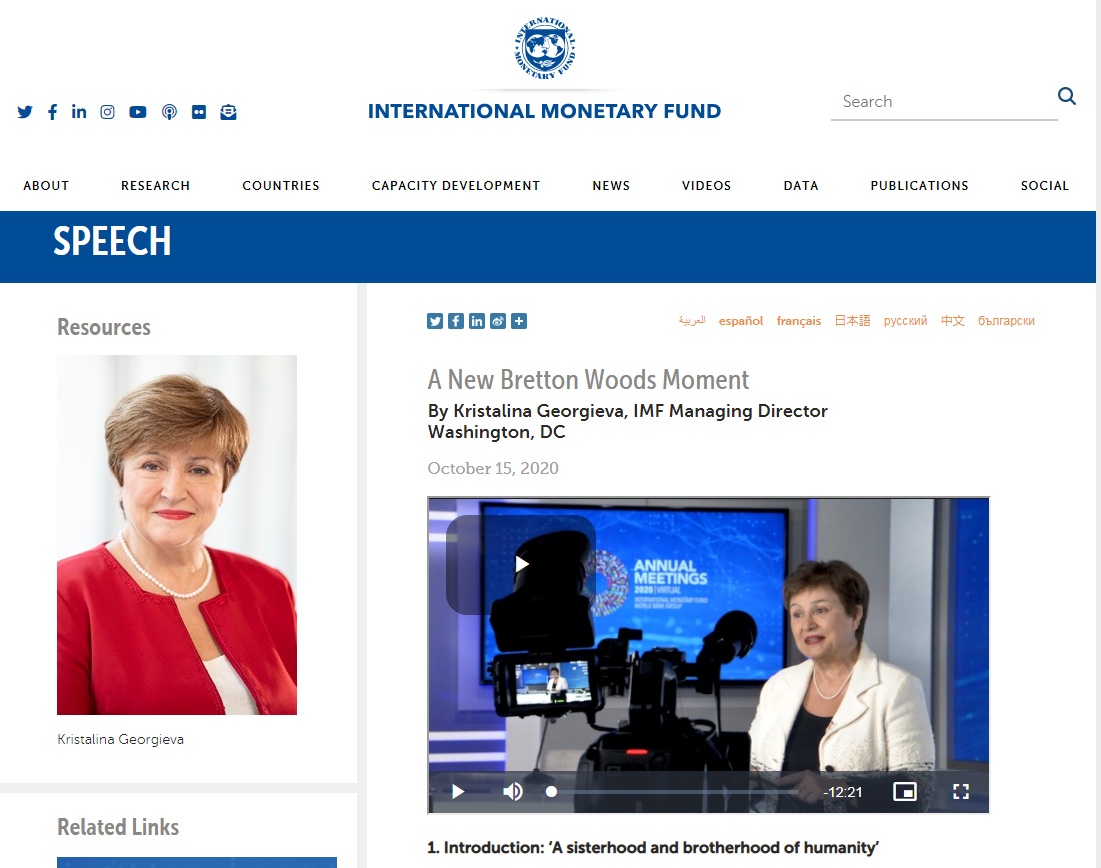 COMMENT: The IMF & a new Bretton Woods? When are you going to admit that everything they are doing is because of you and your models? Fes-up!

REPLY: I understand that it appears they have been following our models from the January 18, 2020 turning point to the Sovereign Debt Crisis and looking into Perpetual Bonds, to the Monetary Crisis Cycles where I have warned they would move to a new style of Bretton Woods. That said, if they were really following our model, they would see the end is near and there are far better solutions.

They may have been paying attention to our models for Socrates’ forecasts have been spot on for decades because they are OBJECTIVE and simply look at the economics and capital flows. Clearly, they may be trying to defeat its forecast, which I think is more likely. They are pushing for “equality” which is the nice word used to cover up Marxism. This is pushed by Thomas Piketty who is really a communist and he claims the entire problem with capitalism is the wealth disparity. It is people like him who fail to understand that all innovation and economic expansion comes from the private sector – never government.

You must listen carefully. She is speaking about the sovereign debt crisis (debt relief with the private sector), the same words as Schwab (equality), climate change, and increasing the money to the IMF. Michigan Republican Congressman Bill Huizenga sent this Video on how the Democrats have Denied him any right to Speak Out on the Floor to object to what the Democrats were trying to hand $3 trillion to the IMF for this globalist agenda.

This is all the same social agenda because the system is collapsing and to retain power, they have used this virus as the excuse to seize control and to try to prevent a civil uprising. Right now, the polls around the world generally show 72% of the people believe the governments are trying to protect them. New Zealand election showed she won but the politics is also different. People do not get to vote for the individual, only the party. When elections come due in late 2021 into 2022, we will see the attitudes swing to probably only a favorable poll in the 40% range. 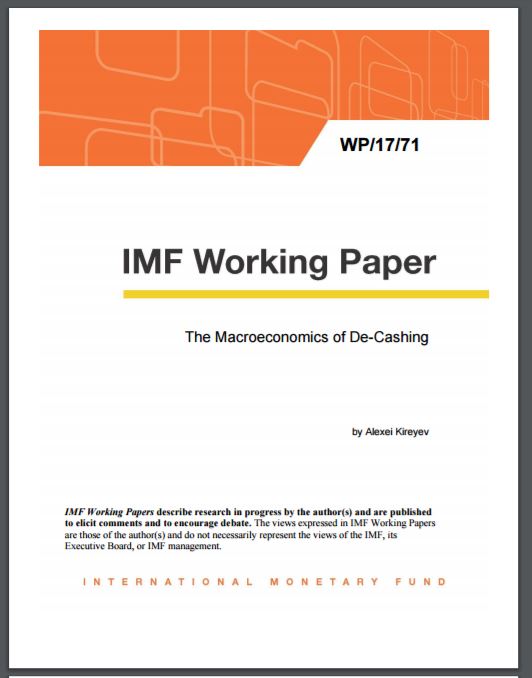 This IMF statement now is again part of a coordinated effort to overthrow Trump. The IMF is looking at $3 trillion if they come to the aid of this globalist agenda and help to remove Trump. Then they will target Russia and China. The IMF has also been supporting a digital currency and, behind the curtain, they have been pushing for a one-world currency which should be their SDR replacing the US dollar.

I find it curious how there seems to be always some conspiracy theory weaved that somehow I am in league with these people, a fraud somehow despite the fact it was HSBC that had to pay all the money back and how the banks are continuously in money laundering schemes to just theft. The latest in a long list of frauds is another $2 trillion. I understand the government controls Wikipedia. Larry Sanger, the co-founder of Wikipedia, published a blog post declaring that the online encyclopedia’s “neutral point of view” policy is “dead” due to the wholesale assault by the left-wing bias of the site. He pointed out how the article on President Donald Trump contrasted its extensive coverage of presidential scandals with the largely scandal-free article on former President Barack Obama.

Back on May 14, 2020, Sanger published a blog piece titled “Wikipedia Is Badly Biased” and started by declaring Wikipedia’s “Neutral Point of View” policy dead. With all the hype about Russia trying to influence the election in 2016 to defeat their star candidate, Hillary, what is emerging is pretend fact-checking and constant attacks on anything that disagrees with their extreme left-wing agenda. This is threatening the very future of the nation and our children. 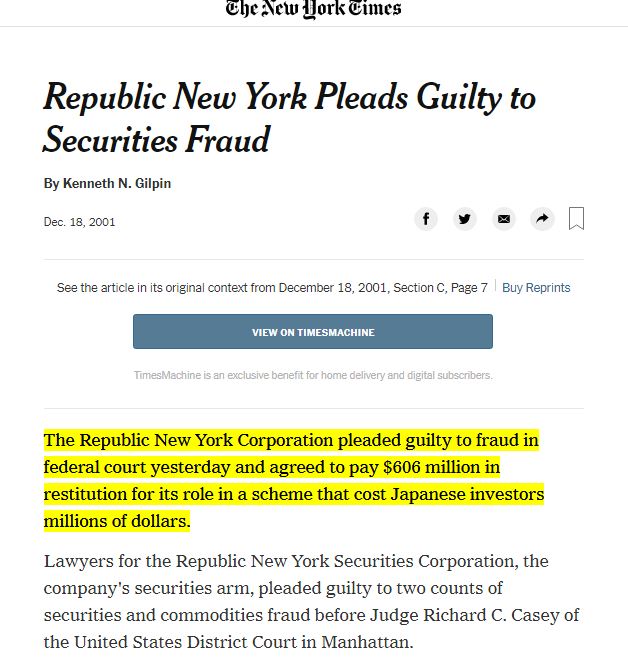 Wikipedia protects its “editors” and refuses to reveal even who they are. They have become simply another piece of propaganda. They will never publish the truth. Wikipedia is no better than YouTube, Twitter, or Facebook.