Clarification on Shutting Down Any Site They Want 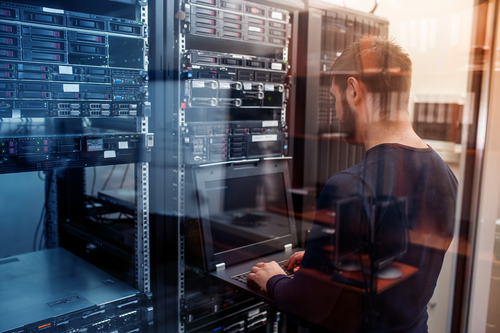 The reason these companies are censoring everything that is anti-Gates/Schwab/Soros & UN is that under the law they can. Your freedom of speech is ONLY applicable if the government is doing something to you. These sites from Facebook, Twitter, Google(YouTube), Microsoft, etc, etc, etc. – are PRIVATE companies. Their shareholders are participating in a political coup that they have no say in whatsoever and are against their own self-interest and robbing their children of the freedom they once knew growing up.

The next step is to UNPLUG any site they disagree with and under the law, THEY CAN DO IT! They can even block a site if it moves offshore to get away from them. In reality, these high-tech companies can be promised a piece of the action of every transaction and they will deny that they were ever “told” by any government agency or official to censor any opposition. What they are doing is outright against every principle of a free society. Their boards have become a disgrace to humanity. 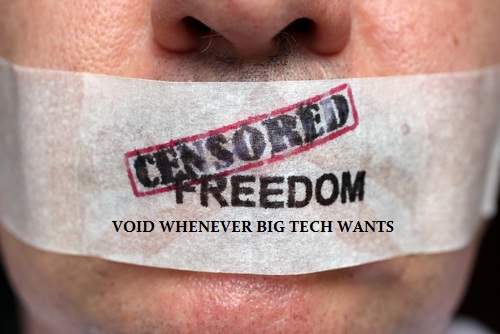 The next step will be to unplug sites they do not agree with blocking access to the internet. That can happen regardless of who wins the election. Congress has the power to change the law. As long as they do as told behind the curtain, they are the new UNTOUCHABLES.

The United Nations International Declaration of Human Rights includes Free Speech. They are violating every principle of human rights no different than the worst dictators in history.

“Whereas disregard and contempt for human rights have resulted in barbarous acts which have outraged the conscience of mankind, and the advent of a world in which human beings shall enjoy freedom of speech and belief and freedom from fear and want has been proclaimed as the highest aspiration of the common people,” 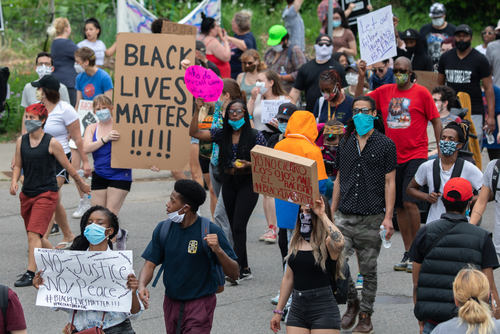 Even the BLM movement are fools. They are protesting in cities but the immunity was created by the Supreme Court. No city can eliminate that. However, Congress could pass a law in 15 minutes which would remove the immunity and make police accountable. They do not because they want the violence so they can say vote for them. Nothing is ever what it seems!