How Politicians Justify Denying the People the Right to Vote 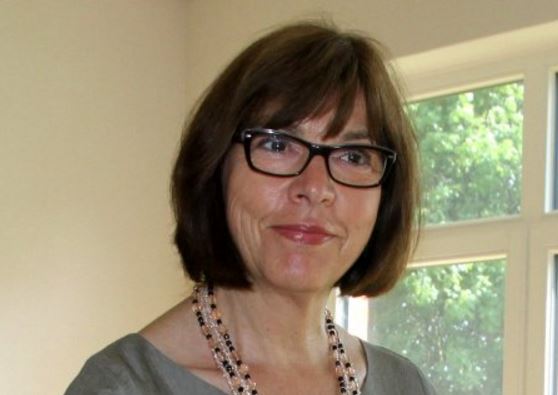 In the wake of the Dutch vote against allowing Ukraine into the EU, SPIEGEL has reported on the arrogance of EU ministers who criticize the people’s ability to vote. This is why I say they regard the people as the Great Unwashed who are simply beneath their level of intelligence. The leader of the Greens in the European Parliament, Rebecca Harms, explained why she and most in the EU Parliament are opposed to any form of direct democracy that would allow the people to vote. She says this would only come at the expense of Europe and will “jeopardize” the EU, which is their federalization dream. Her remarks make it very clear why Britain should exit or surrender their sovereignty.

Harms goes on to say that only 18% of the Dutch population turned out, so they should be ignored basically. The point is enough turned out in a non-binding referendum because they were passionate about the issue. This is how government becomes disconnected from the people and it historically leads to revolution. This also reflects their stubbornness to even remotely consider that just perhaps their idea of a federalized Europe will not work. Their policy of allowing millions of Muslims in is also at the heart of the Dutch referendum, but that, of course, is not considered.

These comments are the justification for staying the course. There is nothing to prevent the crash and burn for that is the only time such people can be reversed by being thrown out of office. Politicians will NEVER consider that their course of action is wrong. They will follow the course on any subject to the absolute end no matter what. Politicians, judges, and prosecutors all maintain the position that they are NEVER wrong. Nobody will admit a mistake out of fear that it would justify losing power. Hence, the crash and burn is the only possible outcome.