Why Did George Soros Receive a Stimulus Check? 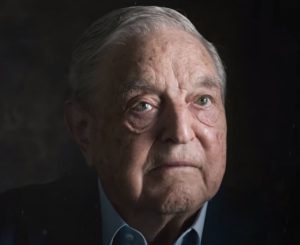 Yet another example of government mismanagement at its finest. According to a new report by ProPublica, at least 18 billionaires received stimulus checks last year, although they were only to be received by individuals making under $75,000 annually. The stimulus checks did nothing to truly help the people struggling but were intended to pacify the people a little longer during the experimental lockdown. One of the billionaires who received a stimulus check was none other than George Soros, who has a net worth of around $7.5 billion. His representatives claim that they returned the check to the government. On paper, these people may appear to be making close to nothing as they know how to work the system in their favor.