When the US Government Wanted to Run a Brothel 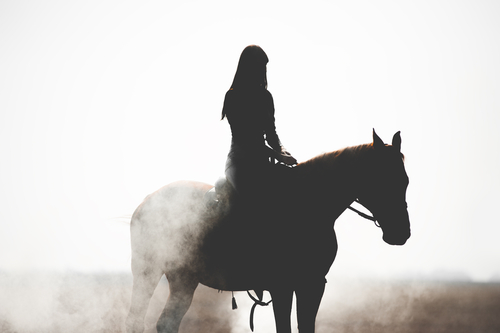 QUESTION: Is it true that the government wanted to run a brothel in Nevada?

ANSWER: That story is indeed really humorous. It is absolutely true that the federal government wanted to operate Mustang Ranch brothel in Nevada after it was seized in a bankruptcy proceeding in September 1990. It certainly would have been interesting to see how many government employees it suddenly took to interview the girls that wanted to work there. Indeed, the feds told the court that they wanted to keep the business going until the brothel could be sold at auction. However, the federal judge refused to allow the bankruptcy trustee to assume the ranch’s business license. Instead, the IRS foreclosed on the property and auctioned it off a few months later. Nevertheless, they did want to run the brothel, which was legal in Nevada. That certainly would have made things interesting to see how they would have operated the business.

« New York City Heading for Bankruptcy
Please Send this PDF to Congress, Senate & Trump to Save a Life »