The Paradox of Cash 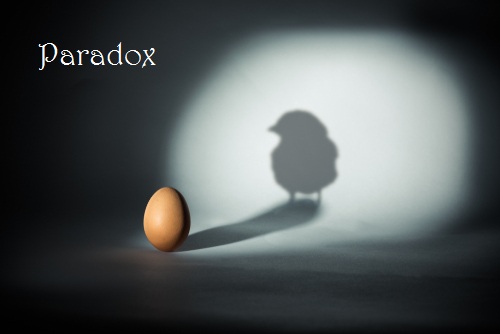 While central banks are hard at work trying to come up with the magic bullet to kill cash and avoid having to bail out bankers again, they are faced with what has been termed the “Paradox of Cash,” whereby the demand rises in the face of declining use of cash in normal transactions. In Europe, studies show that about one-third of all households are hoarding cash. Interestingly, they seem to be just hoarding it rather than spending it. The supply of physical money has doubled over the last 10 years, yet its actual use has been declining. This is no doubt the result of negative interest rates. Why keep money in a bank and be charged a negative interest rate for not spending? If you do not earn interest anymore, then why keep savings in a bank to begin with? This is creating the Paradox of Cash. 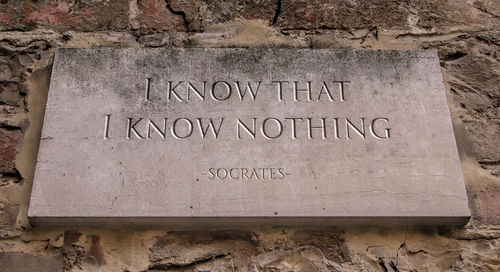 You would think that a third-grader could figure out that if you lower interest rates to negative, people would just hoard their cash. Socrates was famous for saying that he knew that he knew nothing. It seems that to be in government, you assume you know everything, and when it moves in the opposite direction, it must be a paradox!