Is the Democratic Socialist Party Going After Corporations?

Corporate America will suddenly discover that the Democrats are moving substantially to the left and will do whatever they can to further that goal. The Democrats are becoming the new party of anti-corporation/business. They embrace the misguided ideas of Alexandria Ocasio-Cortez who has been joined by Bernie Sanders and Elizabeth Warren. This new agenda is being endorsed by Senate Majority Leader Chuck Schumer. 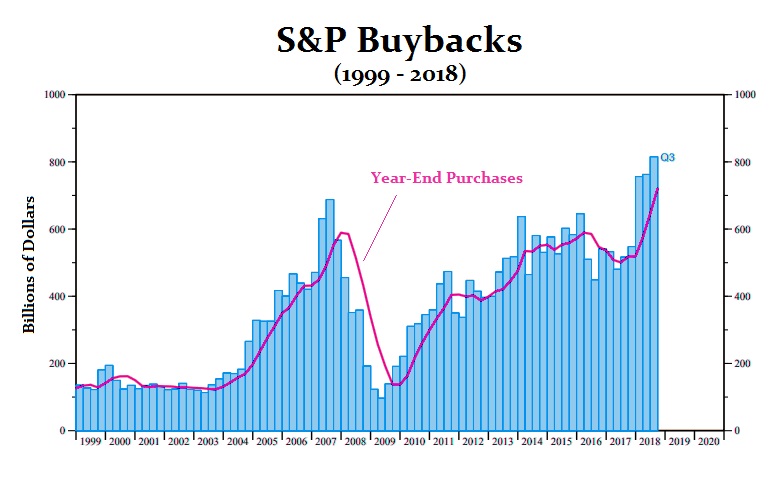 Schumer would like to outlaw corporations from buying back their own shares unless they pay workers at least $15 an hour, offer paid time off, and health benefits. They try to force the minimum wage higher and act as if companies are the sole source of the problem. Why not eliminate taxation, both state and federal, for people under $15 an hour. Governments never take into account the cost of government itself. You have riots in France when government taxation consumes 46% of total GDP. Schumer has come out and said this is all Trump’s fault because he lowered taxes.

So in other words, if Trump never lowered taxes to get companies to bring back money from overseas, then there would not be buybacks. The money would remain overseas instead of being reinvested in America. They buy their own stocks back and the shareholders then reinvest in other companies. They act as if the money vaporizes. They blame Trump for everything as if buybacks just appeared when Trump took office.

So where are the fact checkers on this one? Oh, they only fact check Trump. Sorry. Didn’t understand the one-sided new free press rule that allows them to freely report only what they want to.