Government Can Be Useful Sometimes! 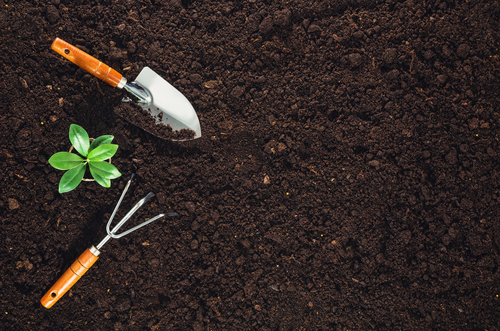 A mafia guy from Jersey was in prison, and his father told him he was getting too old to till the soil to grow Jersey tomatoes. The next time he was on the phone with his father from prison, he told him not to dig in the garden because he might not like what is beneath the surface. There might be a body (or two) there. The FBI showed up the next day and dug the whole garden up, found nothing, and left.

The following day he spoke to his father from prison, and asked if they did a good job on tilling the soil for him. His father said, Thanks for the help. You were always a very thoughtful son.”